This time last year Nokia were in my opinion lagging behind in the smartphone market, however it looks as if they are finally getting the idea of what high-end consumers want, this is evident in the photos and specifications for another QWERTY slider the Nokia N9.

Let’s start with the great news (in my opinion), the Nokia N9 runs Nokia’s new operating system, Meego, I have never been a fan of Symbian, and although I have no hands-on experience with Symbian^3 I doubt that it is really comparable to Android, BlackBerry OS or iOS.

We have embedded a couple of photos of the N9 below, the best way to describe it is as a cross between the Nokia N8 and the Nokia 97, specs aren’t known, however the touchscreen display looks pretty crisp compared to previous Nokia smartphones we have seen.

It is thought that Nokia will soon officially announce the N9, hopefully then we will be able to reveal some impressive specs, which could perhaps make this device a player in the impressive high-end smartphone market.

Do you think the Meego operating system will be more impressive than Symbian^3? 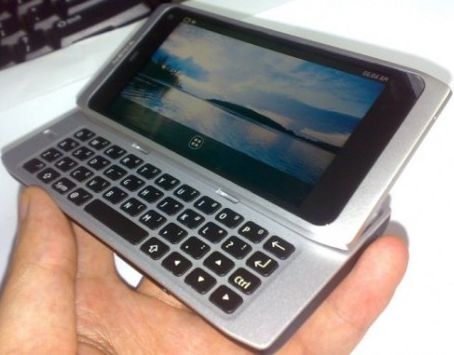 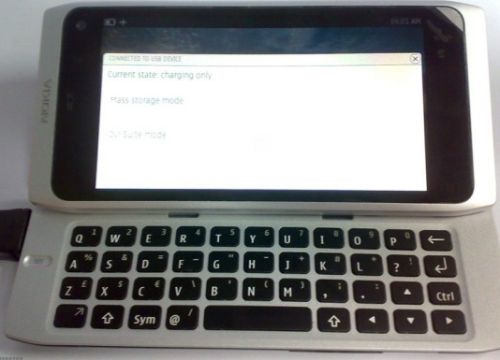