We have some exciting news for Nokia fans now, as we have the very first images of what is thought to be the handset maker’s next big phone. It is called the N8-00 and packs some very tasty specs indeed.

As reported from Pocket-Lint, the images that have appeared on the internet are by no means high-quality, but they do look real and give us a good idea about the look and feel of the phone.

If rumored specs are to believed, the Nokia N8-00 will pack a 3.5-4 inch capacitive touchscreen, a whopping 12 megapixel camera, HDMI port and 720P HD video recording.

It is also thought that the N8-00 will run on the recently announced Symbian^3 operating system. We are not too sure about the possible lime color scheme for the phone, but the specs sound great.

Check out some images below courtesy of IT168.com and let us know what you think. 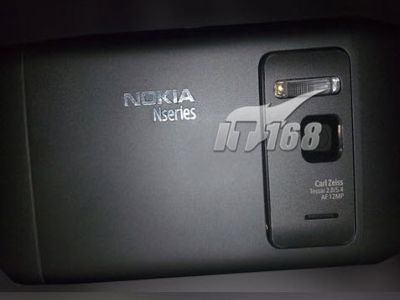 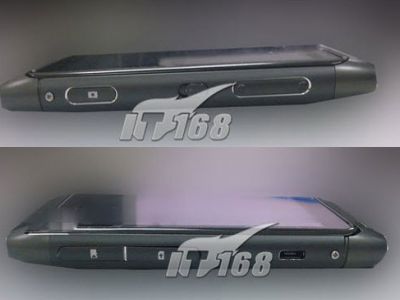