Even though there is all this talk about the new iPad Pro, another tablet has been the subject of a great deal of speculation. The model in question is the Nokia N1 tablet, which as you may well know is currently only available in China. People outside of that country have been so eager to get their hands on it for a while now, and it does seem as though Nokia is ready to relent.

Nokia N1 UK and US release date takes another step closer — Nokia looks set to bring its much-loved tablet to Taiwan in May, although no specific date has been set. However, the price will be 8,190 TWD, which converts to $268.

Ok, so we know that Nokia has not confirmed the UK and US release of its N1 tablet, but surely this is a good sign that it is soon to be released in other markets outside of China? 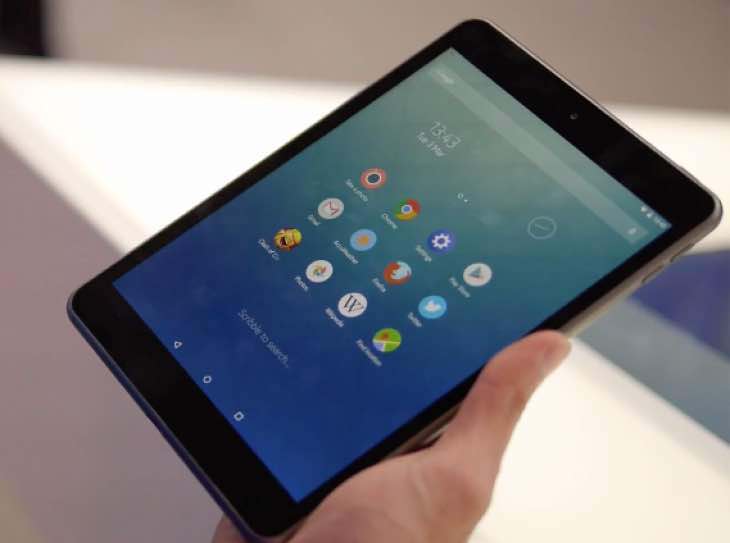 We also know that India is eager for its release, and even though consumers do not mind waiting another month or two, they would prefer it if Nokia at least confirmed the N1 launch outside of China.

The problem is, people have been postponing the purchase of a tablet in the hope of getting the N1, but they will not keep doing this, and so Nokia could soon see people forgetting about its tablet and going for an alternative.