With the Nokia Lumia 928 just one day away for Verizon customers, we thought you would like more insight into the latest Windows Phone 8 devices, and if it is worth choosing this other one over the other Lumia models.

The best way for you to see if the new handset is for you is by going by a Nokia Lumia 928 review, but we thought we would give you more understanding by offering a triad of videos. You may already know the 928 will be a Verizon exclusive and will be available in black or white from May 16, which is tomorrow. 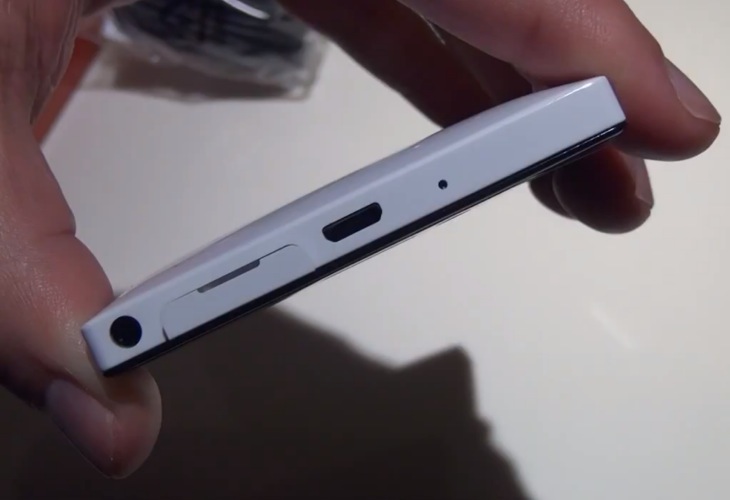 In the first video we get to view a Nokia Lumia 928 unboxing and review, and as you will see is essentially a thinner and lighter Lumia 920. The reviewer goes through all the basics just to give you an idea of what to expect, but if you are looking for one of those more exiting reviews, then this is not it.

Next we have another unboxing and Nokia Lumia 928 first impressions video review, and it’s clear to see that this handset is taking some design features from some of the latest phones on the market, so squared edges and polycarbonate backing.

The final Nokia Lumia 928 hands-on review is from Nokia themself, and while some of you will see this as a one-sided review, at least it is no nonsense and direct to the point. We’re told that Nokia worked very closely with Verizon in order to make the 928 a beautiful standout device, and looking at that screen, well it seems as though they both did their jobs right.