Earlier today we told you all about the Nokia Lumia 800 and Lumis 710 specs, now we thought we would concentrate on the Lumia 800 in more detail and this time look at the battery life and dimensions of Nokia’s first-ever Windows Phone 7 smartphone and compare it to one of today’s best selling devices – the iPhone 4S.

Now before we get started there are lots of differences between the Lumia 800 and the iPhone 4S, therefore we never expected these two smartphones to be similar, let’s face it they run difference operating systems, have different display sizes and boast incomparable processors – we just think when a new smartphone arrives the iPhone 4S is a good benchmark to compare a device to as most people knows its size and capabilities. 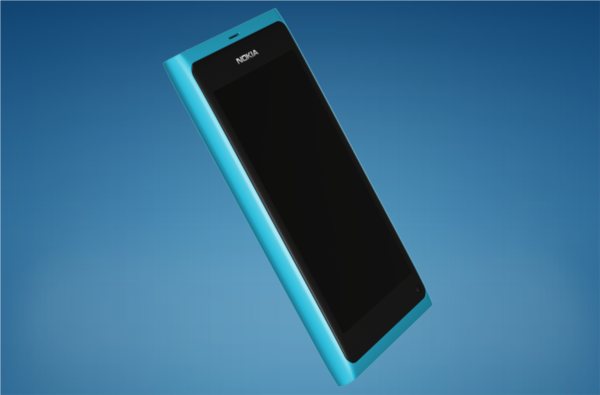 The battery life is quite similar on both devices, the Lumia 800 outdoes the iPhone 4S in regards to standby time and music playback, whilst the 4S is much better when it comes to video playback – in terms of talk time there isn’t a lot in it, the only thing you could say is that the Lumia 800 has the slight edge.

The fact that we can even compare a Nokia smartphone’s dimensions and battery life to the iPhone 4S suggests that it is a huge step in the right direction for the Finnish company, however in regards to battery life there are a lot of factors which can make a big difference – will you buy the Nokia Lumia 800?