With these people in mind, we have tracked down a couple of comparisons putting the respected Nokia Lumia 620 against the Lumia 520. The first video review can be seen above this article and runs for just over 10 minutes.

They point out the Lumia 520 is cheapest Windows Phone 8 phone, although the Lumia 620 includes a better package and sits firmly as a mid range smartphone. You will see the full specs explained with a closer look at the design and a quick look at the OS on both devices.

Nokia Lumia 520 vs. Lumia 620 from another perspective – if the first video review doesn’t sit well with you, or you want a second opinion, then you should see the next video below this article. This video review also compares the Lumia 520 and Lumia 620, but does so in half the time from a UK review perspective.

The second review explains a lot of the similarities and points out that both the Nokia Lumia 520 and Lumia 620 are available at a price below £150 in the UK. There are differences in specs but the review clearly points out the extra cost for the Lumia 620 will boil down to a front facing camera and flash. 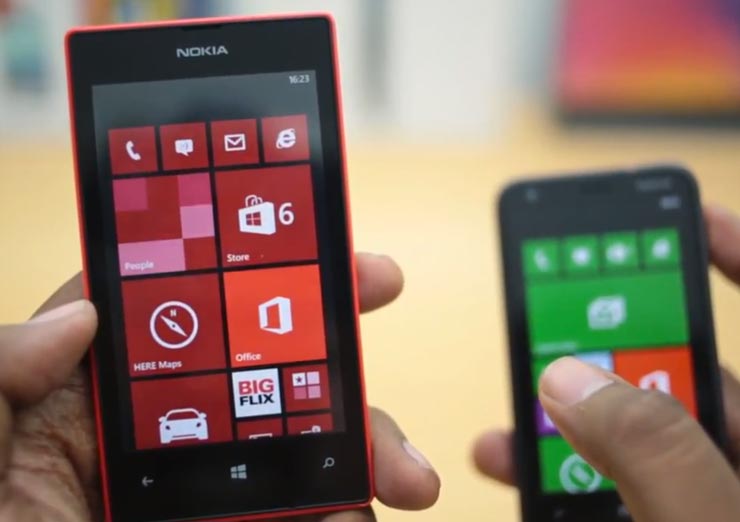 Did you think Nokia needed another budget Windows Phone in the shape of Lumia 520? Watch the review above and below this article, or here and here if you’re in our app, then share a comment.