With the fairly recent release of the Nokia Lumia 2520, there has already been fresh speculation as to what will come next. Could the 2520 model be set to get a smaller alternative with a 2020 version coming sooner than expected?

There had previously been talk of an 8 inch Lumia 2020 tablet and these rumors have now resurfaced after the 8.3 inch Nokia RX-115 was recently discovered. The RX-115 was recently spotted being tested in India and will likely play second fiddle to the 10.1 inch Lumia 2520 in the new year. Despite being initially classed as a smartphone, 8.3 inches will certainly put you in tablet territory. 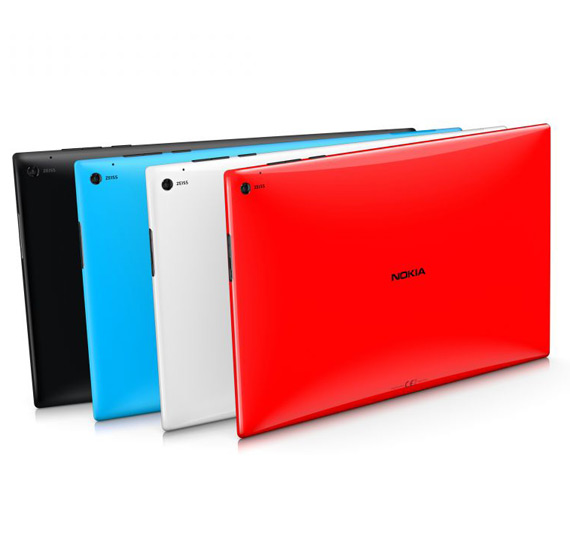 It is a common thing for a flagship device to be followed up by a mini or cheaper alternative; however is it possible that Nokia would launch both the RX-115 and Lumia 2020 tablets behind the 2520? For now we do not know, but it is clear that Nokia will want to expand its Windows RT 8.1 range to better challenge the iPad and ocean of Android tablets out there.

The $499 Lumia 2520 could certainly be aided by a more budget friendly option, or two in this case. A quick launch for one of these smaller options could be important as we heard news earlier today that LG are reportedly readying the new Google Nexus 10 for release. You can watch the Lumia 2520 being unboxed and in action here.

Do you think it would be wise of Nokia to offer an understudy to the Lumia 2520, or is the tablet market getting simply too overcrowded?