When it comes to looking at possible future smartphone designs it is hard to trust those awesome looking concepts, although it is certainly nice to dream of what could be. Take these three concepts, the Nokia Lumia 1030, iPhone Air and Galaxy Note 3, all of which are very novel ideas, but the chances of them making it to production in their current form are highly unlikely.

The Nokia Lumia 1030 concept image you see above certainly looks nice and keeps with the Lumia tradition of in your face colors and design, but the thought of a leather back does not appeal to us. The problem is, such a design could alienate those who hate the thought of animal hide on their handset. We do like the idea of the handset running a full version of Windows 8, 4.7-inch touchscreen, Snapdragon 600 processor, although a little old, and the same 41 megapixel camera from the Nokia Lumia 1020. More information and images can be found here.

We know that Apple will not make any major design changes to the next iPhone next month, but the thought of the iPhone Air feels us with excitement of what could be. While there are no details as to the iPhone Air specs, we can see it has an edge-to-edge display and a perfect mix of metal and glass. The design of this concept was found on devianART. 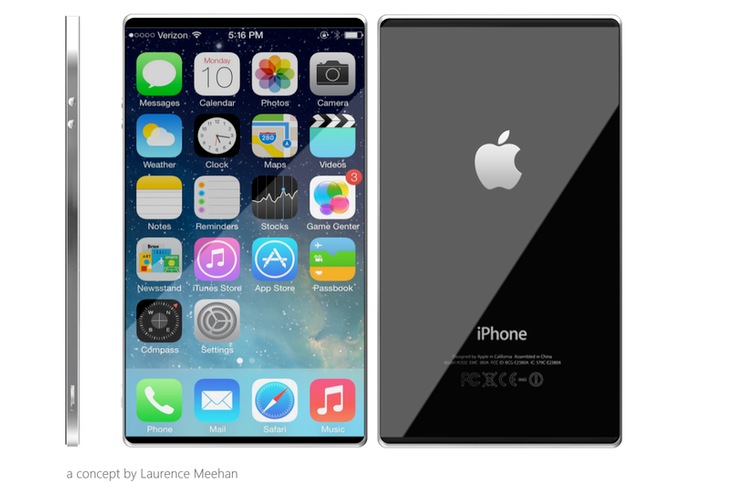 Finally, there is the Samsung Galaxy Note 3 concept, which is the most plausible out of the three; this is because we know the Note 3 will be unveiled next just before the main IFA event. Okay, so we cannot be certain the design will look the same as in this image or coming with a 16-megapixel camera, but the Exynos Octa 5420, 2GB of RAM and 5.7-inch screen size are possible. 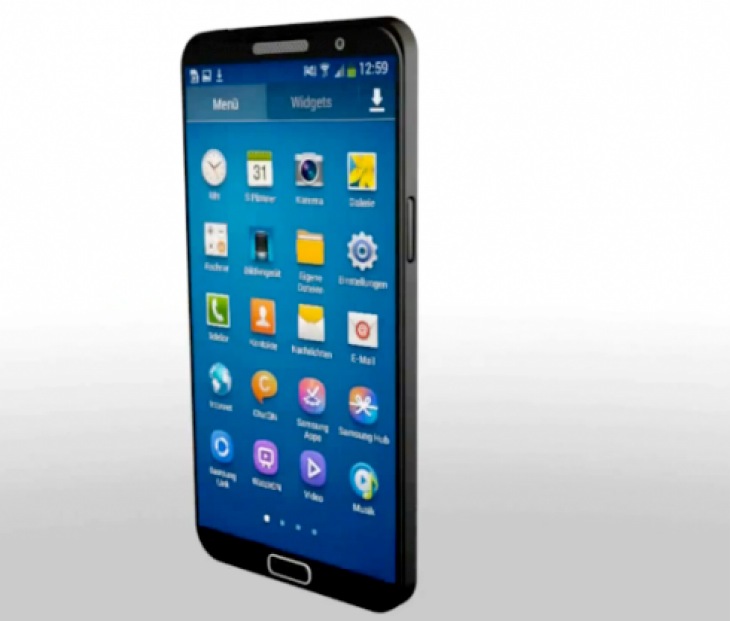 Having said that, we could see 3GB being used and as for a metal body, this is not likely to happen until the Galaxy Note 4 is released next year.

Which if these three concepts has you excited the most?