One of most anticipated smartphone releases is the Nokia 9, an upcoming new device launch from the legendary Finnish phone maker and a phone that has a huge following over in India.

Unfortunately, details on the launch and price remain a mystery as Nokia has not announced anything officially yet and even a 2017 release is up in the air as we could see it announced at MWC 2018 instead.

However, that hasn’t stopped the leaks from coming out as you can see from the two images surfaced from China showing Blue and Orange versions of the device as well as the beautiful curved design – remind you of any other phones guys? 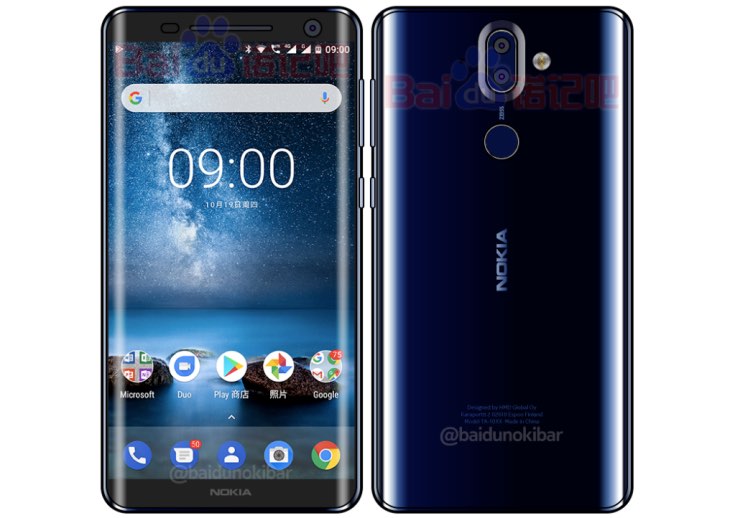 Nokia 9 price in India based on leaks:

We are hearing that this device will have a 749 Euros price meaning that for Indian buyers, we could see a price tag of around 58,000 rupees.

Key specs of the Nokia 9:

We think the design looks really nice and there is going to be a lot of interest when it is finally announced, especially when India gets release availability.

Are you planning to buy this phone? Let us know your expectations below and if you have any other questions about it.