The Nokia 1020 was released in September 2013 and at that time became one of the most advanced camera phones, and with it being more than a year since its release there has been plenty of talk concerning the Nokia 1020 successor. Many people believe that the next model will be called the 1030, although not certain of that.

Since then there have been numerous handsets released to take on the might of the 1020 camera, and so surely it is time that Nokia did something about that? Some of our readers have contacted us over the months to explain to us just what it is they would like to see changed, if and when a new model is announced. 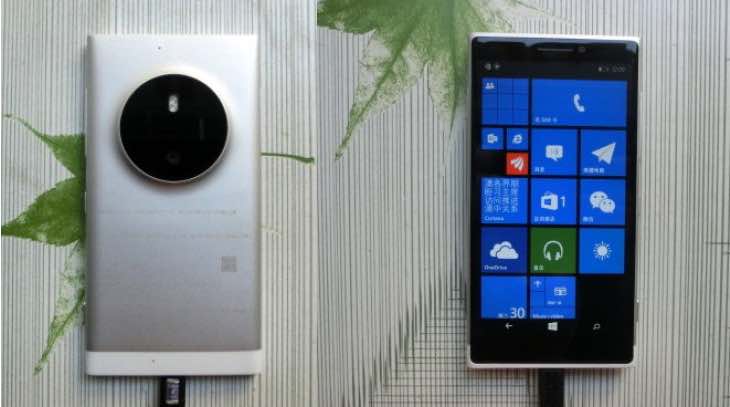 Desired Nokia 1020 successor (1030) specs — A faster processor tops the list because starting up the camera is often very slow, although once open it works like a dream. Product-reviews readers would love to see a Quad-core chip, and we see no reason why this could not happen.

There is also a demand for an increased amount of RAM, although an improved display with a higher resolution would also be very welcome.

Some of these could come true because rumors from late last year suggested that Microsoft would still be going ahead with the successor to the 1020, and could very well come with a quad-core processor, 1080p AMOLED display, a 51-megapixel PureView camera, which could include an LED flash.

It is thought that we could get to see this new model during MWC 2015 in March, so we don’t have too long to wait — if true of course.