Microsoft seems to be going out of their way to upset their user base, not only with the constant issue of having Windows 10 shoved down the faces of those people that do not wish to upgrade, but also for those that have wanted to embrace Windows 10 Mobile, yet there seems to be a lack of commitment from Microsoft.

When Microsoft bought Nokia we were excited at the prospect of what was to come, but since Windows 10 Mobile was announced and released, the support for older Phone models and also updates have not been very forthcoming – and so you cannot be surprised why certain companies choose to support rival platforms, Android and iOS.

There was utter bewilderment yesterday that there was no mention of a Windows 10 Mobile Anniversary Update, as this would have gone a long way to suppress users current thinking, and that is to leave the Windows Mobile platform for another that offers continued support for handsets that are not the latest versions. 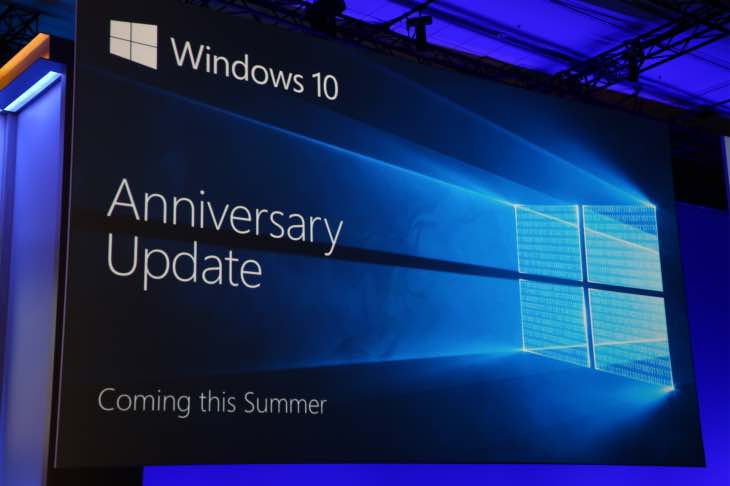 Ok, so we know that Microsoft has said they are to offer Windows 10 Mobile support for some older phones, but the rollout has been slow – which that’s an understatement.

We do know what you are thinking, and that is the fact this was only the first day of Build 2016, and so Microsoft could make other announcements soon. However, if Microsoft wants us to take its Mobile platform seriously, then they need to give it a much bigger focus.

Do you think Windows in mobile phones is already dead, and that Microsoft would lose face if they pulled the plug now?