Are you ready to play the next game in the Titanfall series? A lot was made about the fact that Respawn’s first game was an Xbox One exclusive. Now, it looks like Titanfall 2 will not be as there’s more evidence to suggest that the next game will be available on PS4.

We have the most telling piece of evidence on this to bring you so far, direct from EA’s CFO Blake Jorgensen who has been speaking at 2015 Technology, Internet & Media Conference.

On the subject of Titanfall 2 he has been quoted as saying the team will “probably have another Titanfall game” and more importantly that “it will probably be a bigger footprint than just a single platform.” 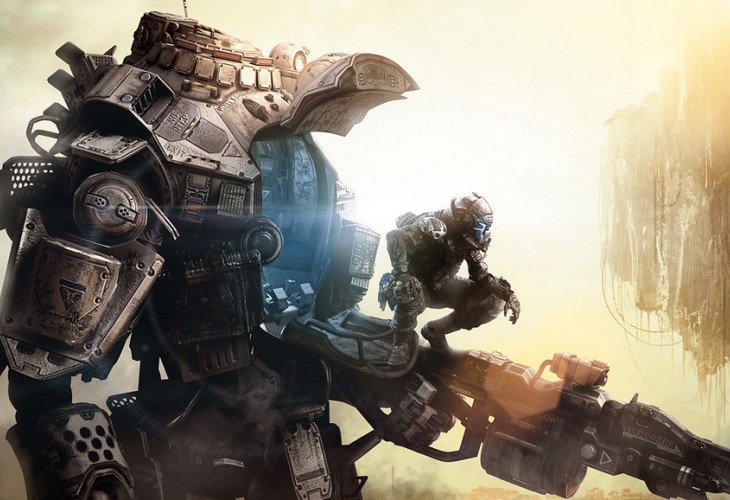 He added that by going multiplatform, it will be seen as a ‘huge positive’ for them so it does look like a strong indication that Titanfall 2 will be PS4 and Xbox One this time around.

Is this the most logical decision from EA and Respawn? The first game sold well as an exclusive, but EA seems to have decided that opening up the series to PS4 players is the best way forward.

What does that mean though in terms of PlayStation owners having not played the first game? Will Respawn attach some sort of backstory into PS4 copies of Titanfall 2 to bring gamers up to speed with the story?

Or does the fact that Titanfall was multiplayer only provide the perfect excuse not to worry about PS4 gamers feeling left out of the first game?

Give us your thoughts on this and whether you would be happy to buy Titanfall 2 on PS4 without any problems.