Over the past month or two we have seen the Surface Pro 3 reduced in price, and with a new model expected soon, we had assumed to see a Surface Pro 3 Amazon Prime Day deal today. However, we cannot see any such deals on the UK or US stores, and so we can only presume that the fourth generation model has been delayed.

We know that we cannot read too much into it, but not seeing a Surface Pro 3 price reduction today really does make me wonder if a Surface Pro 4 will be released this month like we had assumed. 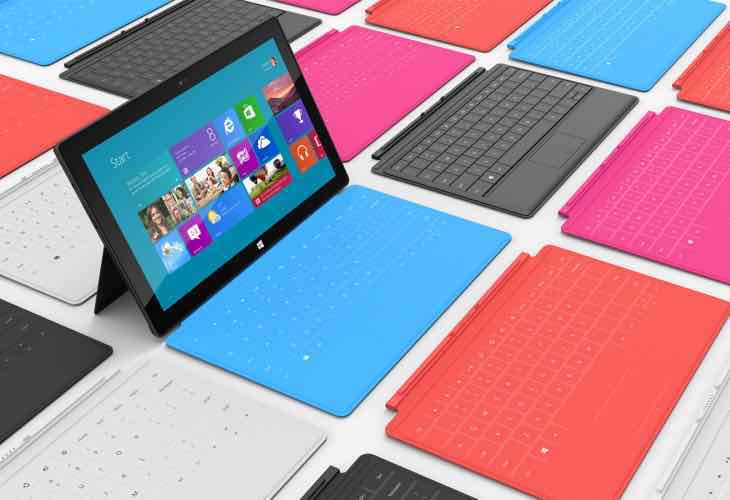 However, with no such announcement, and no new discounts to get rid of old stock, I am now starting to wonder if the Pro 4 release will be imminent, or a few months down the line?

I guess it would make some kind of sense for Microsoft to hold off on a Surface Pro 4 announcement, as the release of Windows 10 is a huge deal and needs to make certain everything goes smoothly before announcing any new product releases.