If you want to know the reason why there will be no Star Wars Battlefront Single-player mode, EA has now stepped up and given the reason to fans.

According to COO Peter Moore, ‘few people actually play the single-player’ based on EA’s own internal data for their titles which have multiplayer attached on to it.

Battlefield springs to mind as one game where many skip the campaign for multiplayer, but then again the reason for that may be the fact that gamers are expecting the same experience every year. 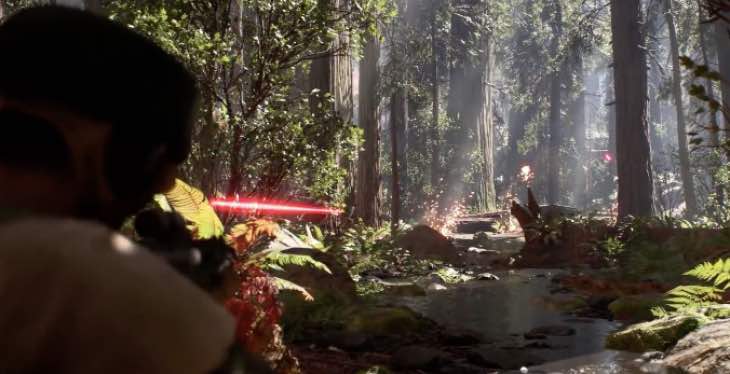 Star Wars Battlefront is going to be a completely different beast though and it looks like it may have been unfairly punished due to EA using their data from other games.

You can see the full comments for yourself here, as part of an interview with GameSpot which also covers a wide variety of other topics.

What are your thoughts on the fact that there will be no main Star Wars Battlefront campaign – are you upset about this given the potential that a SP mode could bring with the amazing graphics we’ve seen so far?