We have another heads-up to those who are wondering if Sony has a GamesCom 2015 press conference this year, after just seeing Microsoft hold their event.

As already confirmed recently, Sony won’t be in attendance at GamesCom as the company has already decided that they want to hold a ‘bigger’ milestone later in the year with a Paris Games Week 2015 Sony press conference instead.

This will be taking place in October on October 27 specifically and since it has taken the place of GamesCom, gamers should expect to see some big announcements just before the crucial Holiday period. 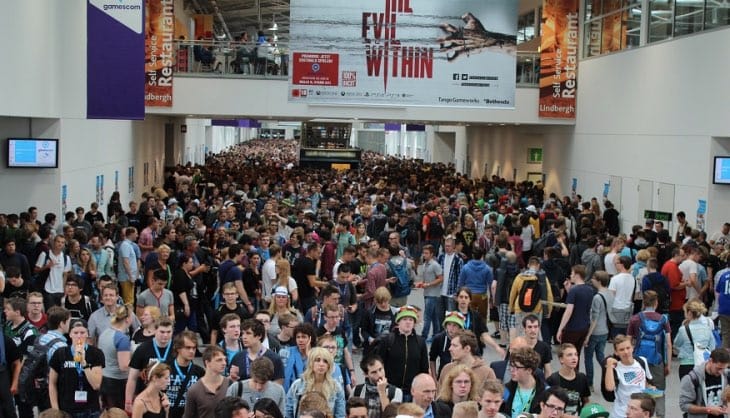 Microsoft has just confirmed a November launch for free backwards compatibility with Xbox 360 discs so hopefully Sony will be planning some big announcements too on the PS4 hardware features side of things, as opposed to new games which will obviously come.

Has Sony made a risky move not showing anything at GamesCom, or do you actually think it has paid off after watching Microsoft’s event hours ago?

If you were expecting Sony news at GamesCom 2015, give us your thoughts on this below.