In January we posed the question to you on whether Sony needed to issue a PS4 price cut in 2015, to counter attack a recent announcement by Microsoft that the Xbox One is to remain at its Holiday 2014 price of $349.99.

Now, we can bring you the first official reaction from Sony on this topic as Chief Financial Officer Kenichiro Yoshida has said in the company’s latest investor call that it won’t be happening anytime soon.

In other words, Sony won’t be pushed into action solely due to the fact that Microsoft has made the first move. It’s no secret that the PS4 is still selling very well globally and for the time being it looks like Sony are going to be sticking to their guns and sticking with the $399 price point that the console launched at. 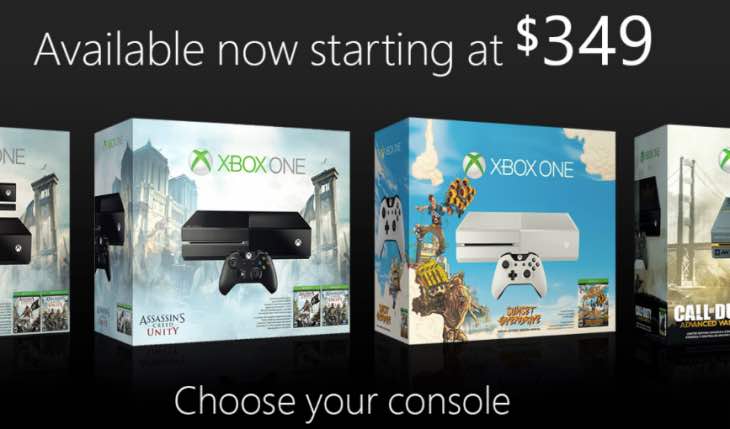 Why would they be be feeling pressured anyway if the PS4 is selling well at this time – it wouldn’t make sense from a business point of view.

Of course, a price cut would be nice and if it did happen we will probably see it during the Holiday 2015 period – not before.

Do you agree that there’s no need for a PS4 price cut yet? For those that bought one at launch, how happy are you with your purchase so far – is there any regret that you didn’t pick up an Xbox One instead?