The Xperia Z3 Tablet has not been on the market for that long, but there are already plenty of rumors circulating about a possible Sony Xperia Z4 Tablet announcement at MWC next week. However, if this were to happen, then it will not be a big deal seeing as though there is no Sony Press event at the Mobile World Congress.

If this is the case, then we have to wonder how big of an update the Xperia Z4 Tablet will be, because if it were a huge departure from the current model, then surely there would be a huge press event rather than just a Sony booth at the 2015 MWC?

Thanks to the Xperia Blog, details have recently come to light on the Xperia Z4 Tablet showing what appears to be an image and also limited details on its specs. We can see that there is to be a 2K display, the latest ultra-fast processor, improved battery, and as you will see from the image below, an even more lightweight, premium thin design. 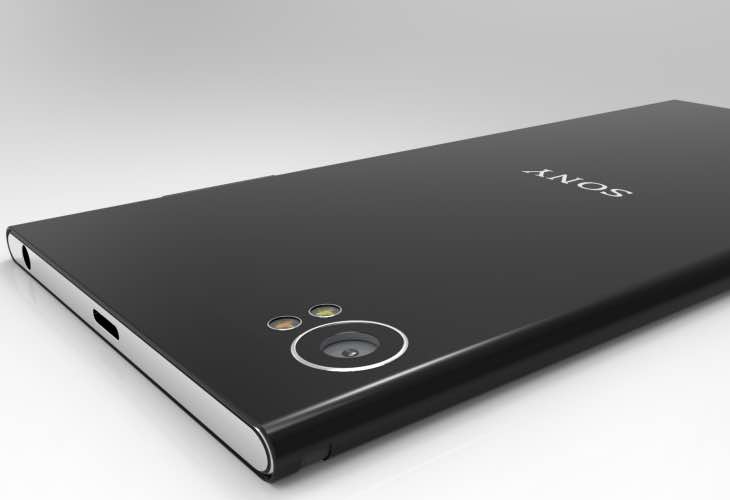 What we know in regards to specs — Details have been a bit thin on the ground, but seeing as though the third-generation model was only released in September, you can understand why this would be. Latest rumors would seem to suggest a 12.9-inch display with a resolution of 3840Ã—2400, a Snapdragon 810 processor, a whopping 6GB of RAM and 64GB of storage.

That’s as much as we can tell you for now, so let’s hope it does make an appearance at Barcelona next week.