For those of you who are waiting for a Nokia handset running the Windows Phone operating system, it looks like you will have to wait until 2012.

According to an article on infosync, Nokia India’s Managing Director, D Shivakumar has recently said the first Nokia Windows handset will release in about a year’s time. Nokia are a popular brand in India, which is one of the rising BRIC markets.

It would seem with this in mind that there will be no Nokia handset running Windows Phone 7 as it is now, as Shivakumar has said Nokia will be using a better version of the operating software. This could be the Mango update which is expected to be released towards the end of 2011.

Microsoft is planning a few upgrades to Windows Phone this year, and an IE9 based browser is thought to be available with the Mango update. Nokia are also looking to release up to twenty Symbian based smartphones this year. 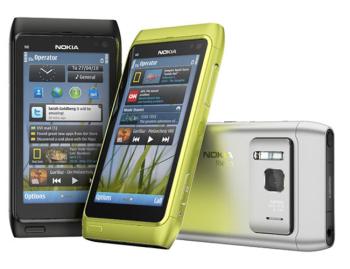 This can’t be good news for both companies who were surely going to use the tie-up to improve their fortunes. The longer they take to get handsets out to the masses; it will give Android and Apple more time to further tighten their grip on the market.

Do you think waiting until next year will be a problem for Microsoft and Nokia?