There’s just three days to go until Apple holds its ‘Hello Again’ event and there has been a great deal of speculation as to what we can expect to be announced on Thursday, October 27, 2017. It’s almost certain that there will be a new iMac to fend off Microsoft’s announcement of an all-in-one Surface PC the day before, although there is said to be a new MacBook Pro as well.

However, some people have been concentrating on what will be left out during the next Apple product launch event. It would seem that there is going to be no new MacBook Air update on Thursday, which is very interesting and could signal its demise. 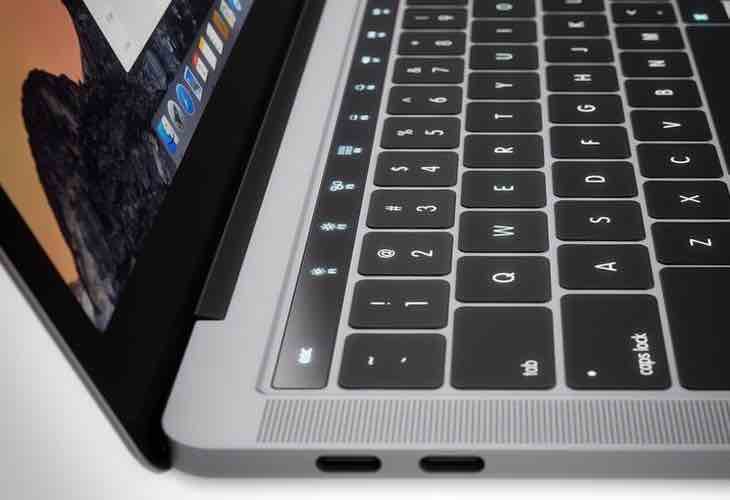 Even though the MacBook Air is still a lovely looking laptop, it’s been having a hard time finding its place since the introduction of the new MacBook last year. Then there are the rumours that the next generation MacBook Pro could come with a slimmer, more sleek design, and so could be the final nail in the coffin for the Air.

It would be a real shame to see the MacBook Air come to an end, especially as its 13-inch starting price is pretty much the same as the Pro, and so if the new Pro model is slimmer and lighter, then you do have to wonder what Apple would still need the Air for?

While the end of the Air might come as a shock to some of you, the lack of news in regards to a new 17-inch MacBook Pro will not. There does seem to be a small percentage of people holding on to the hope that Apple will re-introdcue the larger Pro model, but this is very unlikely because the need is just not great enough.

Just what do you expect Apple to announce this Thursday?