Last year Apple’s Special Event was held on September 9, although was still on a Wednesday, and while the big talking points was in regards to the launch of the new iPhone, something else was grabbing the attention of Apple developers. 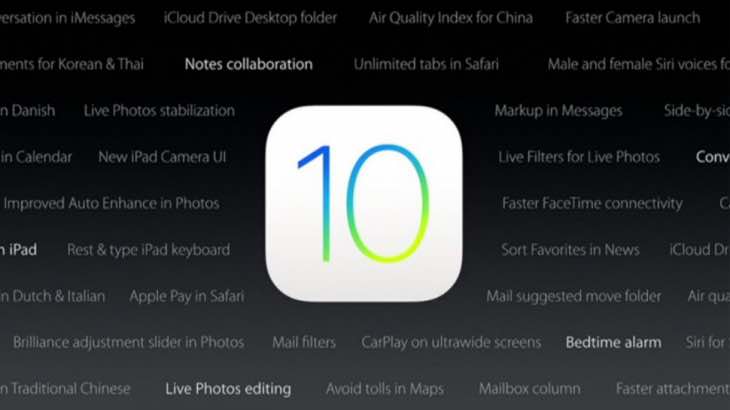 The bigger talking point this time last year was in regards of a new iOS 9 beta 9 update made available before Gold Master (Golden Master as some people call it) went live, which was a bit confusing. Devs were being sent messages about the update, only to find the download was missing. However, it would seem that this message was seen in error, and that it was not meant to be.

We do not expect to see an iOS 10 update ‘available’ today, as Apple would not be that foolish to allow the same error to happen – although stranger things have happened.

In terms of when the exact iOS 10 GM download time for when it will go live, we have already looked at when we think this will be. Sadly, if you were hoping for the iOS 10 public version, we presume that this will take place a week or so after today, and so possibly the 14th or 16th of September.