Rumors were rife last week that we could see a new 2015 Nokia phone lineup, although the Finnish company has since denied this. These reports were started by the Chinese media, which we know has a very checkered history when it comes to divulging such rumors.

Reuters says the good good news is, Finland’s Nokia has not ruled out a return to the phone market in 2016, which is an agreement they already have in place with Microsoft.

We’ve known for a while that Nokia could not return to making handsets for a certain period of time after it had sold its phone business to Microsoft. However, it is clear to see the company is eager to get back into making handsets — let’s hope they make a better job if it next time. 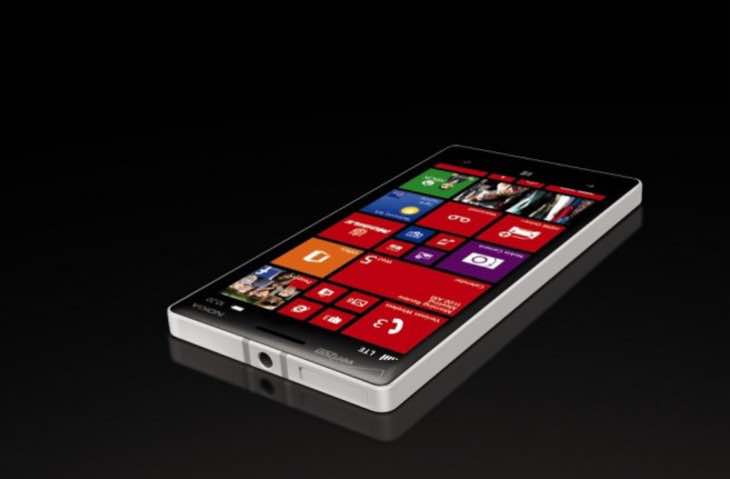 If and when Nokia do return it will be done by brand-licensing, which could be via Taiwan’s Foxconn, which is just what they recently did with its brand-licensed tablet computer.

To add even more fuel to the fire, Nokia recently announced its takeover of Alcatel-Lucent, which just so happened to be one of my very first cell phones.

Would you welcome Nokia making a return to the phone market?