In the build-up to WWDC there had been hints of new hardware, and cheaper iMac or Retina version had been rumored, but last week’s event never revealed any new Apple hardware for 2014. However, it wasn’t long before fresh rumors revealed that the new 2014 iMac refresh could be with us by October and could still sport a Retina display.

However, fresh news has just come to light suggesting that the new 2014 iMac update will be released next week, although this will not include a Retina version. The reason for this is because this update is only a minor iMac refresh and will see these desktops receiving a small spec bump.

2014 iMac refresh changes are only slight, as we only expect a speed increase of 100 MHz to its processor line-up and a Thunderbolt 2 connection.

With the new iMac only expected to receive a minor spec bump, this is not the news that users were hoping for because it pretty much keeps in line with the recent MacBook Air refresh, which also never went down too well with users. 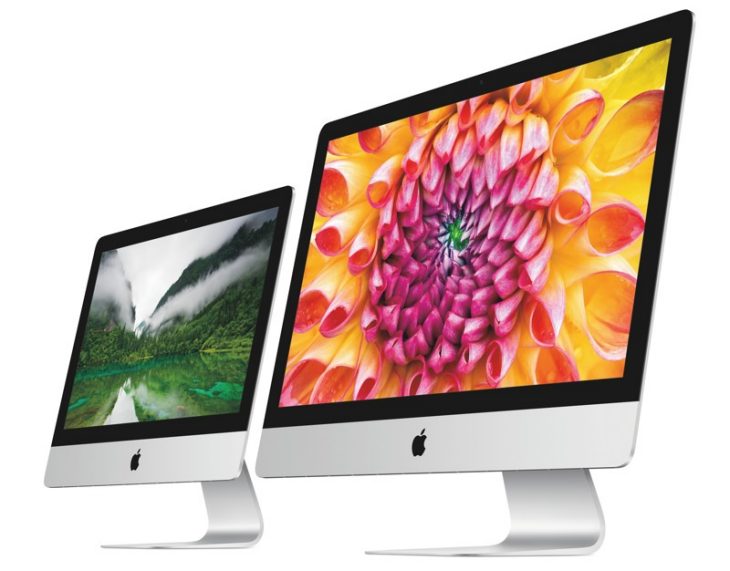 iMac Retina release date — The Retina version of the Apple iMac is still expected to happen, but whether or not it will take place this year or not is another question. It would make perfect sense for Apple to unveil this model in October, as this is the most likely release window.

Having said that, Apple might wait until 2015 to release the Retina iMac, seeing as though this minor refresh is about to land next week.