We have already seen some of the big carmakers introduce 10-speed transmission, and so the logical step would be for Mercedes-Benz to follow suit, but this is not the case. The German automaker has said they are to stick with just nine gears in their automatic gearboxes.

This means that any thought of the new Mercedes GLS 63 AMG coming with a 10-speed gearbox version is not going to happen. However, try not to feel too hard done by because while the current version only has 7-speed, it will make the jump to the Mercedes 9-speed automatic transmission.

Mercedes is not the only German carmaker to say no to 10-seed, as Volkswagen have also, which puts them behind the likes of Ford and General Motors, who are fully committed to developing their 10-speed transmission. 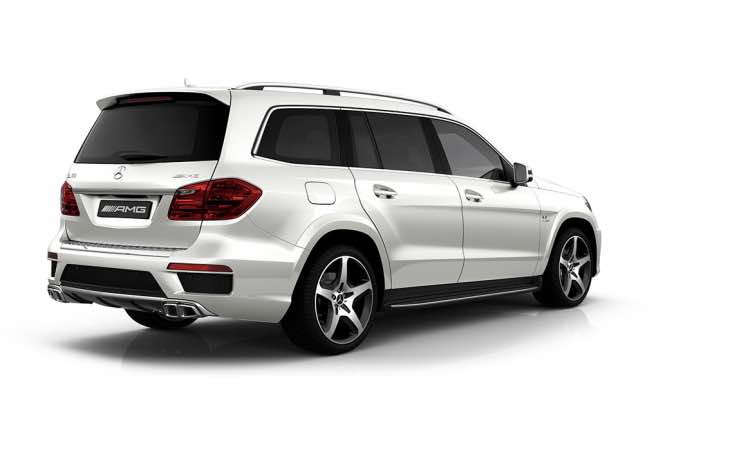 There had been hope for an even more powerful GLS 65 AMG model, but Mercedes has said they are not going to develop this model.

9-speed the best option – The reason that Mercedes has decided to go with the 9-speed rather than 10 is because after various computer simulations for gearbox scenarios, they believe that 9 works far better.

It’s not just the GLS that will make use of this new gearbox, but many of its other models across the range.