There has been limited interest for the McLaren 540C in the US, and therefore has decided not to launch this model in the Untied States. However, most interest has been for the 570S model, and so the Woking based carmaker has decided to put its effort into that one model, for now anyway.

Don’t despair just yet, as the McLaren 540C is still coming to North America, well Canada to be precise. We will no doubt see a few smug people in Canada, as they know they will be getting the 540C — I know I would be.

It is a shame because this means the 570S will be the most affordable McLaren in the US for now, even though the 540C would have been around $30,000 cheaper. 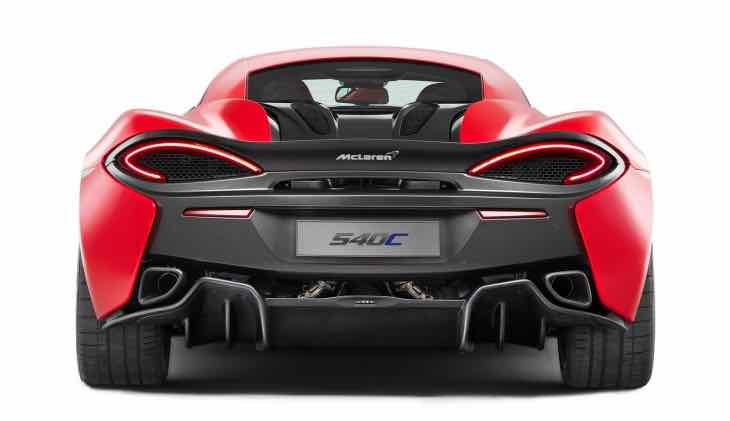 It’s hard to give an exact figure on how much cheaper that other model would have been, although we are only going on current exchange rates, which means the 540C would have cost around $158k in the US.

Are you upset that you will not be able to buy the McLaren 540C in the United States?