It is not that much of a surprise to learn that Mazda’s CEO Masamichi Kogai has confirmed there will be no Mazda RX9 release. There have been rumors of the RX8 successor ever since the model was discontinued, but it would seem the Japanese car manufacturer is happy with its current lineup, apart from updating those models that is.

Things have changed since the heyday of the RX-7 because people don’t seem to be too bothered about such models, even though the Supra successor is all set to take on rivals. Mazda understands that it cannot compete with the likes of the next generation Supra or the ever popular Nissan GT-R, as well as the fact that interest in the rotary engine is not what it was. 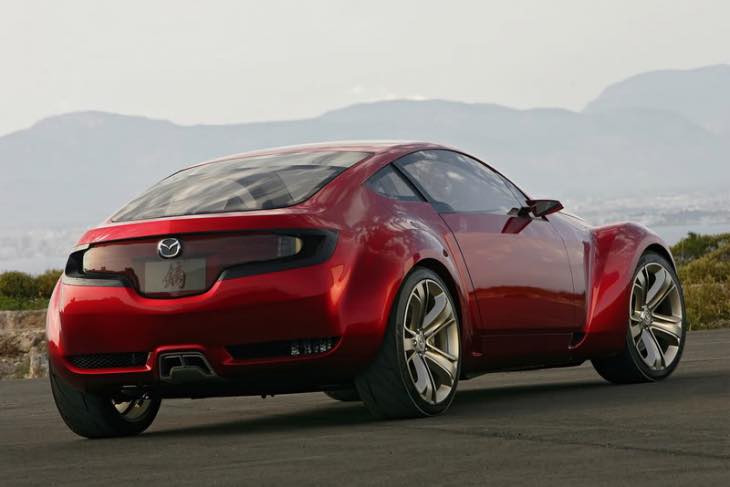 Automotive News learned from Kogai that one of the main reasons for not going ahead with a new RX model is because they do not want to take the focus away from the current lineup, and this does make sense. If a carmaker has too many models, then they are not able to allocate resources to those models, which in turn would mean sacrifices have to be made.

With this in mind it would seem as though Mazda is all about efficiency with its current lineup, which means they can concentrate on what they already have and to make them even better in the coming years. It does not matter how big of a brand you are, the less you have the better it is for what you already have, and that means Mazda’s Skyactiv can only benefit from this.