No man’s Sky launched back in 2016 on PS4 and PC but almost two years later, we finally have a release date for Xbox One owners who are still eager to get their hands on the game.

Hello Games and Sean Murray have posted a huge update on No Man’s Sky, revealing that on July 24, the Next update will go live to the game offering full multiplayer support amongst other widespread changes.

This is the date in which Xbox One players will be able to play the game as well and there’s promise of weekly updates that will be community based once the Next update has rolled out on all platforms. 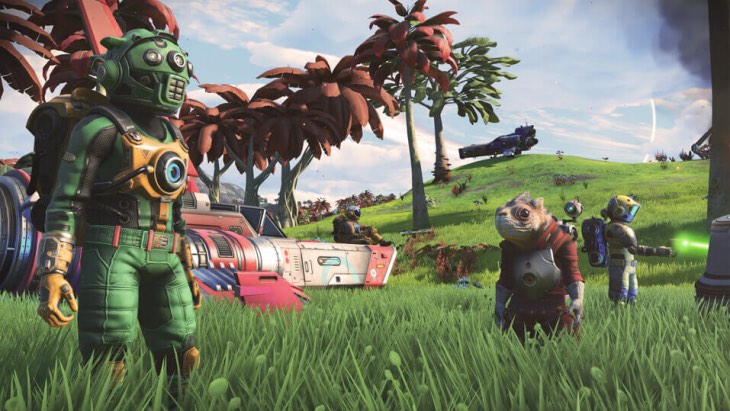 With the new update, you’ll also be able to play then game in full third person thanks to a visual overhaul, so it really is worth checking out the game if you were pretty on a hiatus from it.

Check out the teaser trailer that the developer has posted alongside the news and let us know if you are planning to buy the game on Xbox – you can already pre-order and pre-load it here if you are ready.