We haven’t spoke about No Man’s Sky since the Game Awards, but we can see that the game is back in the headlines this week.

For those who are still holding on to the hope of an Xbox One launch, this may now be even further away as PlayStation UK has confidently stated that No Man’s Sky is going to be treated ‘as a first-party title’.

The game is being developed and published by Hello Games and so far has only been confirmed for release on PS4 and Windows. As stated at E3 though, Sony will have a timed-exclusive on console so PS4 owners are definitely going to be getting the first chance to play the game. 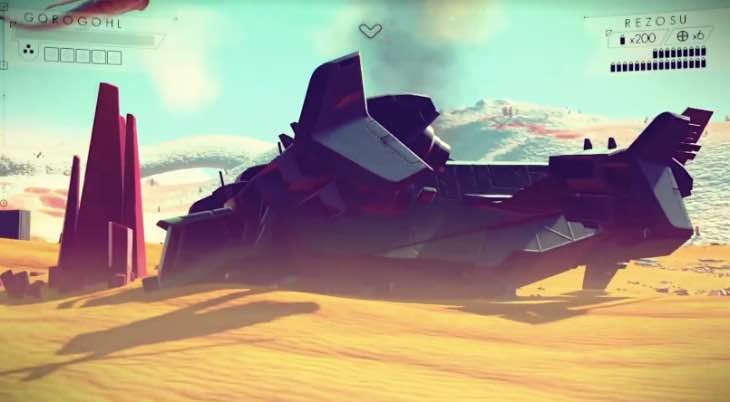 Back in March, ID@Xbox director Chris Charla publicly stated that he would love to see No Man’s Sky on Xbox One, but admitted that it was solely up to the developer.

With Sony now saying that No Man’s Sky will be treated as a first-party release, it looks like Hello Games are only working closely with Sony at this point.

There’s no release date for the PS4 version yet, but it is supposed to be due out in 2015 so the information may come at Sony’s E3 conference next month.

No Man’s Sky looks full of potential though, so if you are an Xbox One owner reading this let us know how you feel about it.

Is this one game which you wish was coming to your system?