This is the page where we track new No Man’s Sky updates on PS4 and PC. Many of you have been having problems with No Man’s Sky crashing at launch and hopefully the next update, No Man’s Sky 1.08 on PS4 should fix up some of these issues for you.

Latest No Man’s Sky update: Hello Games launched the No Man’s Sky PS4 1.07 update on August 30, which again added another vast list of bug fixes to the game – you can recap the current patch notes here. 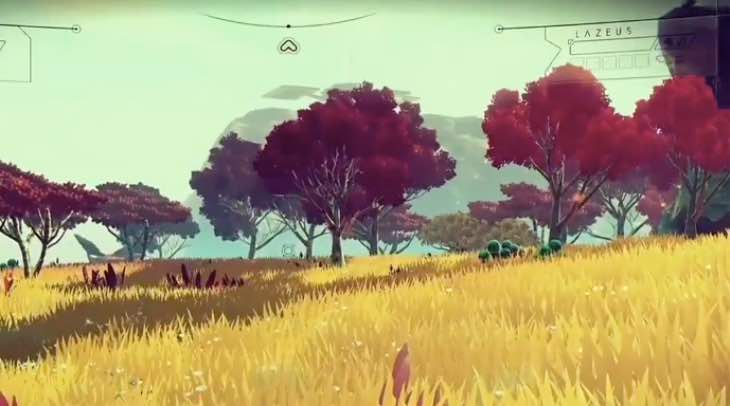 Sean Murray has already said that they are working hard on the releasing the next No Man’s Sky patch on PS4, which will hope to add actual new features to No Man’s Sky and not bugs fixing – more on that here.

Are you having problems with No Man Sky? Tell us what you need to see fixed personally with the next No Man’s Sky patch, either version 1.08 or 1.75.

Keep checking back at this page as we’ll update it when the new patch is live.