The rumors for the LG G4 release date already started a couple of months after the release of the current model, the G3, and now with 2015 upon us those rumors will start to move up a gear. If you were hoping to see the LG G4 phone unveil during CES or the MWC 2015, then we are sad to say it will be a no show.

We suspect official LG G4 news to happen towards the end of May 2015, which was when the current model was unveiled this year, and we see no reason for that to change. Having said that, we could get a sneak peak at some of the technology that could go into LG’s next flagship handset, such as its new processor or even its camera. 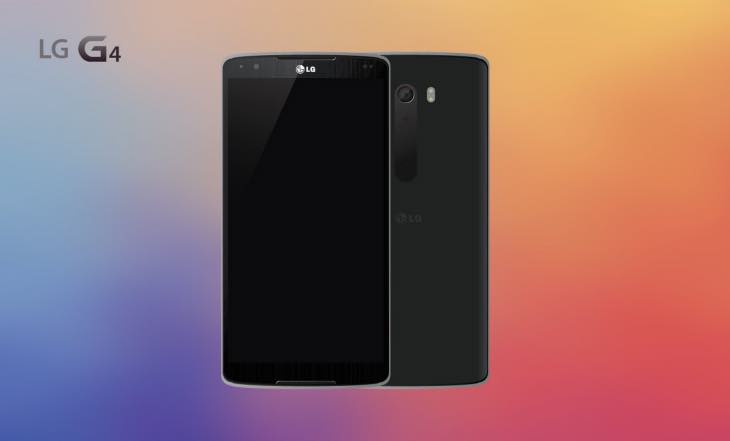 Suspected LG G4 specs — One of the main features that could make-or-break this upcoming LG smartphone is its stylus, as there is a rumor it could come with stylus capabilities to compete with the Samsung Galaxy Note 4.

We know that a trademark was filed for the LG G Pen, and so it makes perfect sense for this to be used on the G4, it is just whether the company can make as good use out of it as Samsung has.

We also expect to see a 5.3-inch QHD screen and a 20.7-megapixel main camera, and so we suspect the LG G4 will go in to direct competition with the Note 4 and the iPhone 6 Plus, although not long after that the Note 5 and 6S Plus should be released.