Even though the iPod touch is not as popular a device as other Apple products, diehard fans were still upset that they never got to see a new 6th generation model earlier this month. You can understand Apple in one respect that the customer base is just not big enough to worry about at this time, as the iPhone and iPad were more important, but seeing them launch new services, such as Apple Pay shows an ignorance say current users.

We have seen in the past that consumers do not mind jumping ship when they feel as though there is a lack of support for a certain product, and we have to wonder if this will soon be the case with Apple, as not releasing an iPod touch 6th generation will be a blow to people who do not care for using their smartphones to listen to music, watch videos or play games? 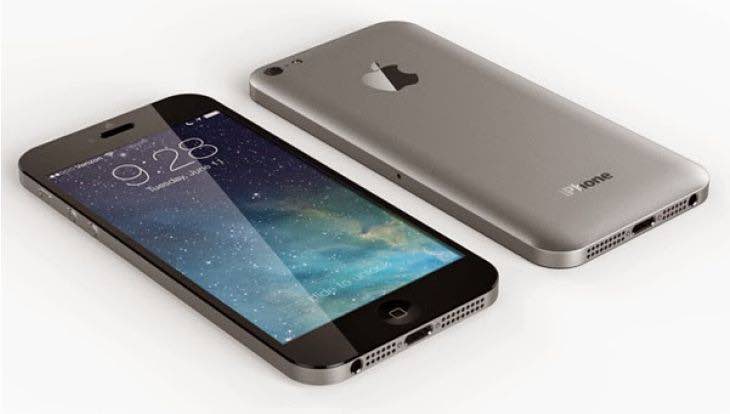 Product-reviews readers have been very vocal about this very subject, and we could tell during the iPad event earlier this month that consumers were more upset about the iPod touch 6G being MIA over the Apple TV 4G. Many touch users were happy two years ago when the model was updated with a larger screen and improved camera, and with specs now showing signs of age, the 6th-generation model was very much expected.

The problem is, iOS 8 seems to demand more from a processor, and we have already seen current iPod touch 5G owners experience a slowdown in performance since updating to iOS 8. Apple must have known this model would suffer, although they still refuse to give consumers what they want.

There seems to be a general consensus that an iPod touch 6th-gen would have been the ideal device for those that do not wish to overspend on an iOS device, when it is not needed, and with Apple ignoring demands many people have already started to jump ship and look to alternatives.

A sign of things to come – There has also been upset in the lack of new iPod Classic models, and the news that Tim Cook confirmed the model has been discontinued did not go down well with some consumers, especially now they fear the iPod touch could be next. We know the Classic was already not showing up on the Apple Store, but with Cook updating us on the situation, it does put a final nail in its coffin.

Having patience – Maybe Apple is not being ignorant and is just biding their time because the iPod touch 6G would no doubt use the same screen as the iPhone 6 and possibly the 6 Plus, and would struggle to produce enough displays to fulfill both devices. Who knows, maybe Apple could release a new touch early next year at the same time as its Watch device, although if one is released next year you may have to wait until the launch of the iPhone 6S, which would not go down well with consumers?