A huge number of iOS users have started to complain about a new iMessage bug that will shutdown an iPhone when a message is received. However, before you start calling for Apple to issue a new iOS update, this issue can be resolved very easily. We should also mention that some people have complained about this issue impacting a few iPads, although we cannot confirm this, so feel free to leave a comment if you have iMessage problems on iPad as well.

This is not the first time such a thing has happened, although saying that, many of you have been trying to recreate the bug, although have failed to do so. This would mean this iMessage bug is one of these sporadic ones that do not affect all users.

The message received is one that is part English and part Arabic, and once you read the message your iPhone will then reboot itself, even if you are in the middle of something. 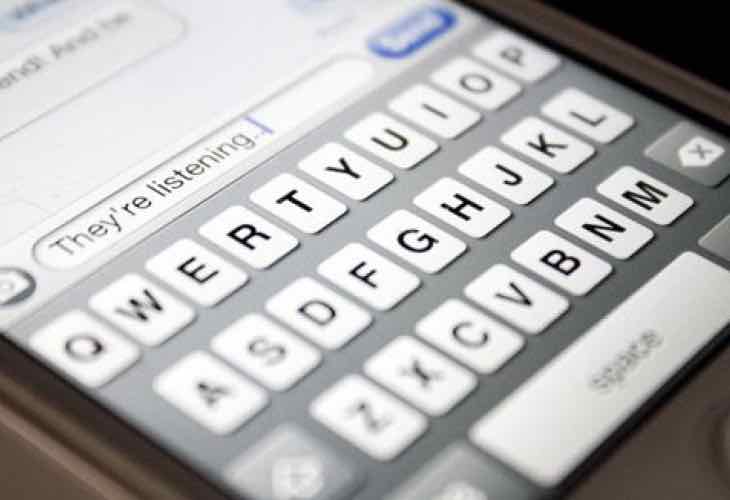 As you would imagine this can be very annoying, but there is a simple way to fix this so that your phone does not keep shutting down and restarting itself.

First you need to go to Settings, Notifications, Messages, then deselect show on local screen, and finally, choose none under alert style when unlocked.

We have already heard from some of you that have said they do not have these options in Messages, although most of you have said they are there and the issue is now resolved.

Have you suffered from this iMessage reboot issue, and if so did this simple fix help? Also, have you had problems with iMessage on iPad as well?