While there is still no fix for iOS 9.3.2 error 56, we now know that Apple has acknowledged the problem and are now working as fast as they can on an update. However, for those that assumed that Apple would rush an iOS 9.3.3 update, this is not going to be the case.

The iOS 9.3.2 Error 56 has only been affecting those with the iPad Pro 9.7, and at that time were told to try and install the latest version of iTunes. However, there has now been an update from Apple, as they have finally pulled the iOS 9.3.2 update for the 9.7-inch iPad Pro only.

Like we said above, there will be no iOS 9.3.3 release to resolve this issue, just a re-release of iOS 9.3.2, which does make sense. 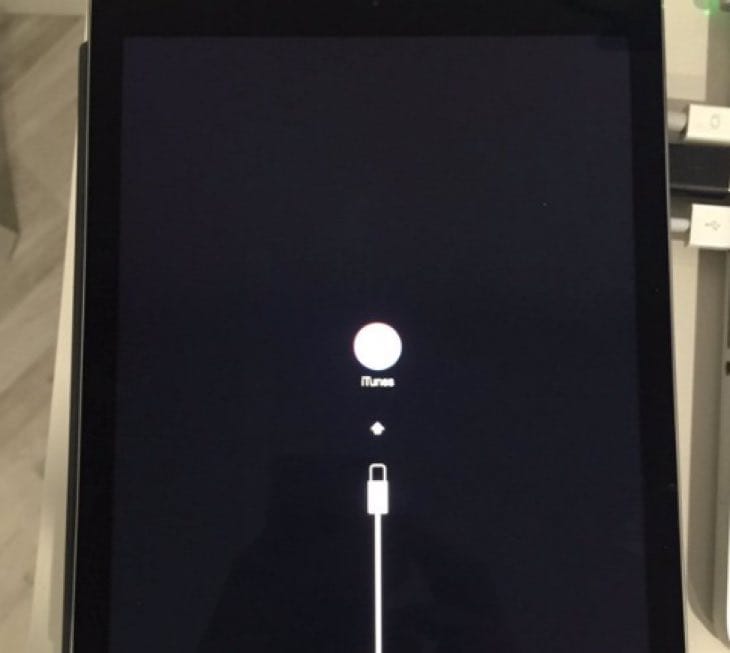 For those of you that have the larger, original iPad Pro, then you do not need to worry, as the current iOS 9.3 update is still available because there are no such issues, or none that we know of.

It’s not yet known how long we will have to wait for Apple to re-release the latest update so that iPad Pro 9.7-inch users can begin to download the software once again, with no fear that it will cause them any issues.

Issues like this are common and so we have seen Apple having to re-release a version of iOS in order to resolve issues.