You’ve seen the new Grand Theft Auto V trailer, so what did you think of it? Were you left totally impressed with what you saw, or were you expecting more? It looks like we are heading back into San Andreas which we loved, but we can’t help but feel a little disappointed after the trailer.

The reason for this of course, is Rockstar’s lack of release date for the game. Obviously we didn’t expect the company to announce a solid release date, but an indication, such as ‘Summer 2012’ perhaps or ‘Fall 2012’ would have been more satisying for us.

However, there’s obviously a very good reason why they didn’t announce any release windows for the game, and our first guesses on this is that GTA V just isn’t ready yet. The trailer showed off a lot of exciting teasers about the game though, and although the graphics are not mindblowing or ‘next gen’ by any means, Rockstar’s new color scheme for the GTA V looks very promising and gives visuals a new sense of life compared to previous GTA games in the series.

Rockstar know just how much fans love transportation in Grand Theft Auto, and the trailer gave a glimpse of what will be on offer. We saw jet skis, helicopters and even jets this time around – how awesome would it be if you can fly jets in GTA – would you welcome that idea or is it slightly unrealistic? Hookers are inevitably back as well, as are the collection of mini games that helped make the series so popular – please let us play a round of golf Rockstar! 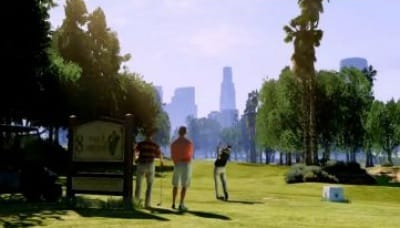 Back to the main point though – were you expecting some sort of release details for GTA V or not? Usually we could get a hint at the end of a trailer, but it didn’t happen unfortunately. Hopefully this trailer will be followed up by further information soon, as GTA fans are buzzing right now as everyone tries to work out who the main characters are and if old characters, such as Tommy Vercetti, C.J and Claude will be returning to GTA V or not.

What are your thoughts on the graphics too? Obviously there are clear graphical improvements from GTA IV, just look at the water splash during the jet ski scene for example – it looks fantastic. After so much speculation though that GTA V would be a ‘next-gen’ quality title, are you perhaps a little disappointed in the overall graphics of the game? As huge fans of the franchise, we definitely don’t want to sound harsh here. 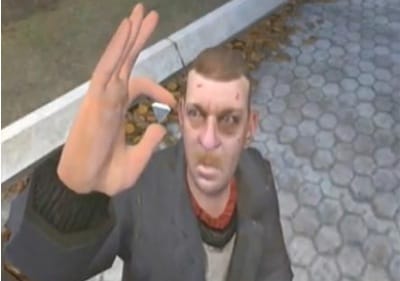