If we are to trust another iPhone 7 rumor, then you might have to opt for the larger, Plus model if you are hoping to get the dual camera. A new report suggests that the 4.7-inch iPhone for 2016 will no longer have the horizontal antenna lines on the rear of the phone, and also the fact it will not have that improved camera – which if true would be a huge blow.

This means that Apple is trying hard to push the larger model, and has led some people to suggest that Apple could even call the Plus model the iPhone Pro – although we very much doubt that.

We know that you can never always trust what via NowhereElse.fr reports, although they do have so-called drawings of the technical drawings for the iPhone 7 chassis.

Not much else was given away in the leaked images, and so we cannot see if there will be any changes to the speakers. 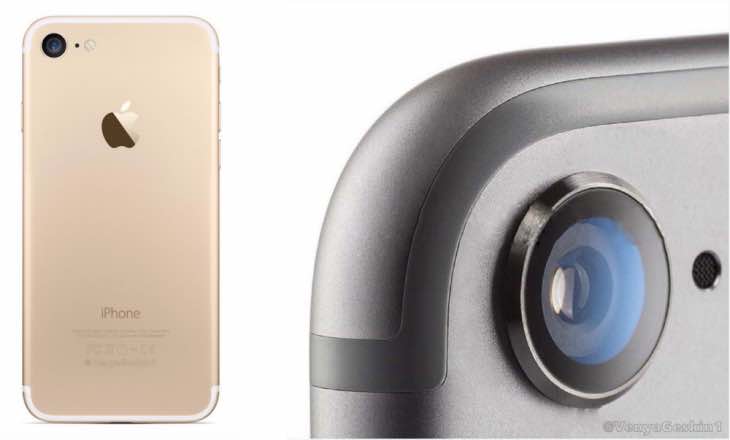 9To5Mac have shared some mockups based on the drawings, and it’s clear to see that apart from the antenna bands on the rear, the design looks very similar to the iPhone 6 and 6s, which might got go down well with those of you waiting for a completely new design.

Having said that, the new iPhone is said to be slightly thinner, although as for the other dimensions, this should be the same as the current models.

Personally, we feel as though this would be a very bad idea, because at the moment, the difference between the iPhone 6s and 6s Plus is just its size in terms of specs. If Apple wants to offer you an iPhone with inferior hardware, then that should be left for the SE, or whatever they decide to name it.