With the Koenigsegg Regera being teased this has left a bad taste in people’s mouths, as it has made them wonder what on earth it would have been like to have a Bugatti Veyron plug-in hybrid. There had been high hopes that this would have been the last Special Edition model teased at Geneva this month, but we already know this to be the Grand Sport Vitesse La Finale.

The problem here is that Bugatti could have gone out with a bang with its Veyron model and offered a hybrid version to show just what is possible, especially as Koenigsegg will have the Regera on show, which we know packs a punch in terms of power. 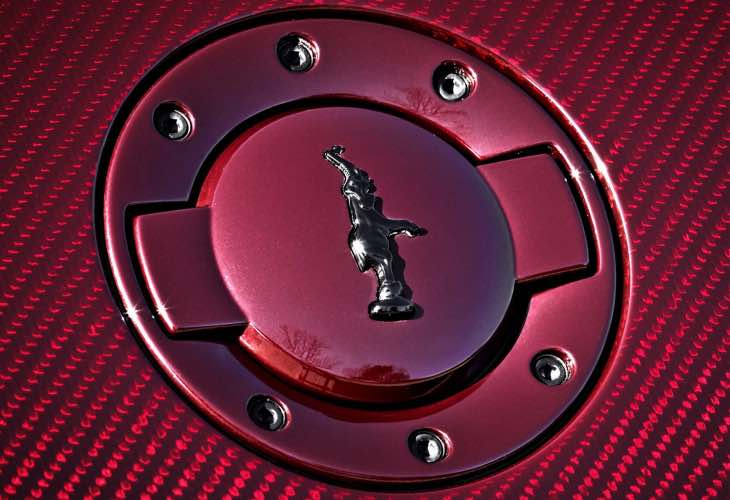 Just imagine what sort of performance a limited production Bugatti Veyron plug-in hybrid supercar would have done to the market, as it would have shown the likes of McLaren, Ferrari and Porsche just what is possible. While the P1, LaFerrari and 918 Spyder are all exceptional cars; they do not push the boundaries like Bugatti would have done.

Who knows, maybe the Veyron successor will incorporate a hybrid powertrain, only then will we be able to see what is possible, although that could be several years down the line?