In the weeks and months building up to yesterday’s Apple event, there had been several rumors to suggest that Apple was going to release a new 4-inch iPhone 6S or 6C. However, as we suspected, Apple did no such thing, and so not hearing the new 4-inch iPhone announced yesterday came as no surprise to us.

With more new handsets coming in compact sizes, such as the new Sony Xperia Z5 Compact, you would think that Apple would follow suit, but they have not. What they have done is still kept the iPhone 5S, which does come with a 4-inch display, and so this is still the entry-level model. 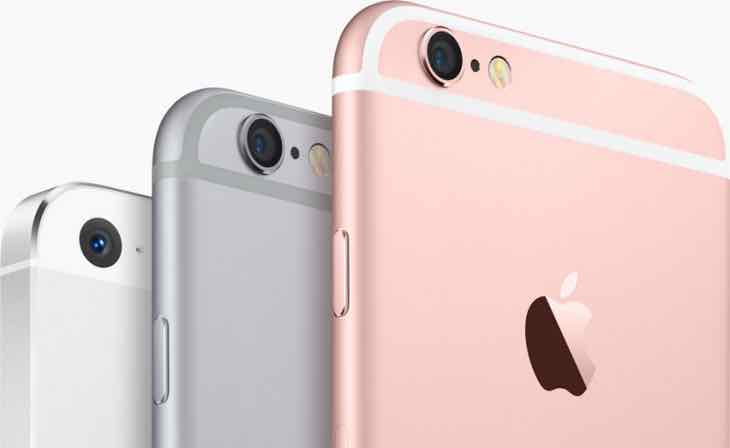 There is nothing wrong with the iPhone 5S in terms of performance, although it does lack some key features, such as Apple Pay. It would have been nice to see three iPhone 6S model sizes, 4-inch, 4.7 and 5.5-inch; yet Apple has not done so.

Apple seems content with the iPhone sizes they currently have, and shows no signs of changing that anytime soon. However, we have to wonder what they will do once the iPhone 5S technology becomes obsolete with future iOS updates, and for Apple customers that want a new iPhone, but only one with a 4-inch display?