A few moths ago there were several reports and also videos going around of silly people using the Tesla autopilot system in a way that it is not intended to. However, it was not long before the carmaker put an end to this flaw by disabling the feature.

Now, the thing is, the 2017 Mercedes E-Class also makes use of this feature, but the good news is that it does not share those same autopilot limitations like Tesla.

Unlike the Tesla system, which was more like a cruise control system with the added benefit of steering, there will be no minimum speed restrictions, and so means you will be able to use the system up to a speed of 130mph. 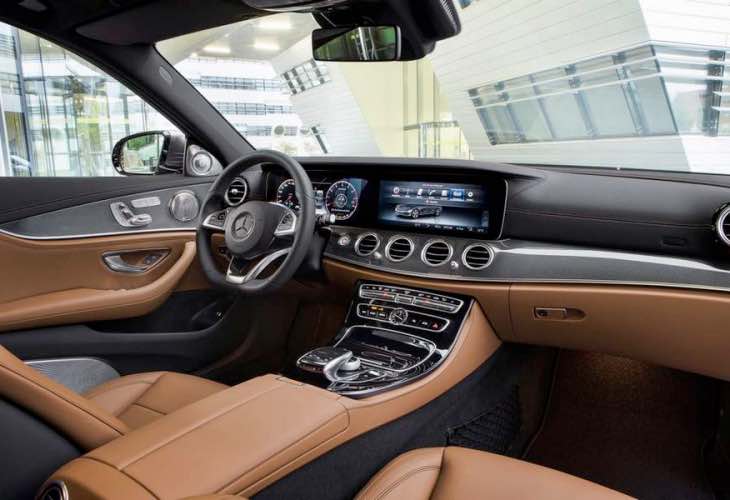 The new system has been dubbed Drive Pilot by Mercedes and can also tear itself, along with keeping to a steady speed and a safe distance with the cars around it.

Some of the other features are that the car will be able to park itself, and even get out of its parking space. The system is to also support V2V and V2I technology.

Mercedes believes that Drive Pilot will be able to help save lives by reducing accidents because of how it will receive information from vehicles nearby. The Mercedes E-Class is expected to be launched my the middle of this year.