If you were hoping for some sort of 2017 Dodge Dart launch announcement, then think again because there does not seem to be any release plans at the moment. The reason why we have mentioned this is due to the fact that production of the current Dart ends this month, and there has yet to be any announcement plans for a replacement model.

Upon further investigation, it would seem Fiat Chrysler has no plans at all to replace the outgoing Dodge Dart, as their current 2017 lineup does not include the compact sedan. 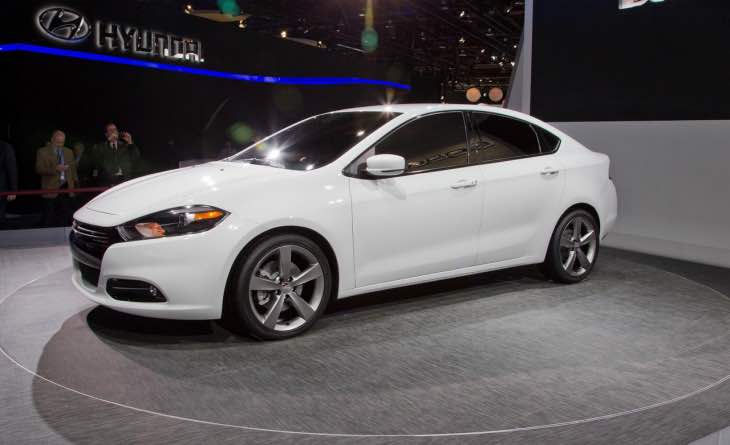 We know that the company did say that production was going to end for the current model, but we did assume its successor would follow, but this is not the case and this would actually be the final model.

It’s certainly not good for the carmaker as a whole because they did spend a huge amount of money developing the Dart, and the fact they actually said how important that model was to the brand as a whole. It’s only been in production for four model years, and so is seen as a defeatists way out – that and the fact current owners were hoping to see a refresh to the model.

Are you sad to see the Dart end so soon?