LG has followed its rival Samsung, and has said their will be no 2015 LG Plasma TV lineup, although it is not because the market isn’t there. It’s been said that the South Korean company has decided to end its Plasma TV range due to ramping up production of OLED TVs, but this is far from the truth.

The company said there is still a decent market for Plasma, more so in South America, but the parts are no longer available to build them. It is a shame seeing as though these larger TVs offer a cheap solution for markets such as South America. Pocket-lint says that LG has yet to decide on when sales of Plasma TVs will end, but it is looking like it will be before the year is out. 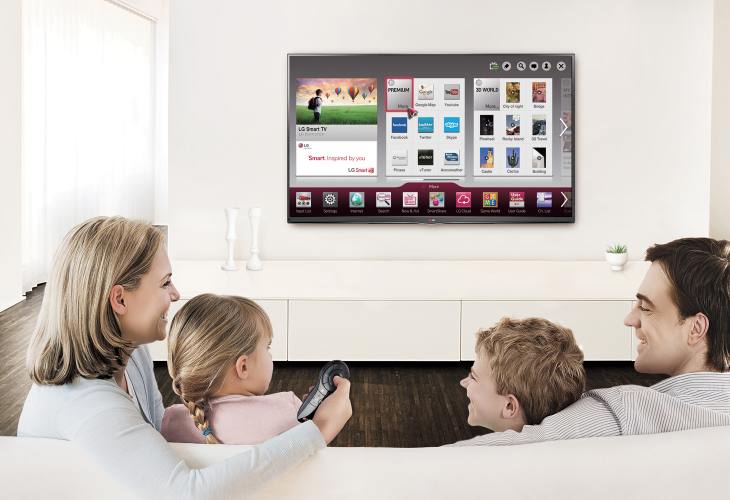 With the loss of a fan favorite, this will mean LG will be able to concentrate more on LED and OLED TVs. The issue here is that there will be even more premium models in the future, which is not ideal for those with less disposal income.

Having said that, at least this will give LG more time to work on Flat OLED TVs rather than Curved, which has had a mixed reaction from consumers. There is a growing market for this technology, but it is with the Flat version, which we can fully understand.

Going back to that whole price issue, there is a possibility that because production will be ramped up on LED and OLED TVs, this could see prices falling for 2015 and 2016.