Towards the end of last year we learned that Nissan India was to increase its prices, although this has not dented sales because four months into 2014 and things are still going strong for the company. There are not that many new models coming out at the moment, but Nissan’s latest models in India for 2014 are enough to keep Indian drivers happy for now.

Cars in this region are never updated as often as in other parts of the world because demand has never been as big for new models, but this has slowly started to change, and in time we expect to see some huge Auto Shows in India to rival the likes of Geneva, we just need to see more growth, along with increased commitment from car manufacturers.

Before we have a look at the latest 2014 Nissan models for the Indian market, we thought we would report on two upcoming vehicles, although their exact release dates are still unknown at this time. 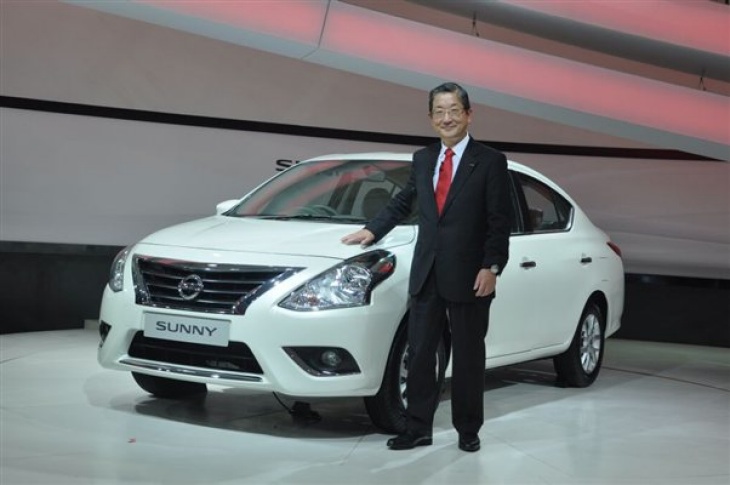 The first is the Nissan Sunny facelift, which is very much needed considering the model has been the same in India since 2011. The Sunny is looking very tired and a new model revealed during the 2014 Auto Expo was seen as a breathe of fresh air to the model. Its release is expected around July and will compete with the likes of the Ford Fiesta, and the Hyundai Verna. As for the all-new Nissan Sunny price in India, we expect it will be Rs 6.28 lakh to Rs 10 lakh depending on trim level. 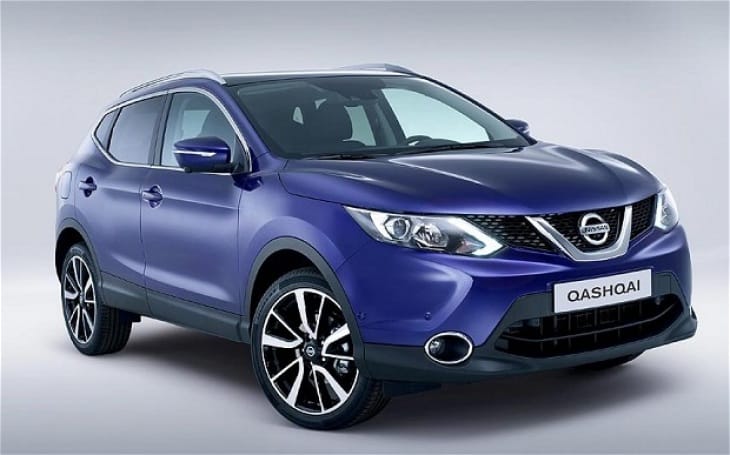 Next up we have the next generation Nissan Qashqai, which is expected to be released in India in November 2014, although this is a tentative date. This new model is said to be 49mm longer than the current version, although it will sit a little lower to the ground. The new Qashqai will also be a slightly wider, which will give it a more aggressive stance. As for pricing, we expect it to be around Rs 21.00 lakh.

Now we move on to the current 2014 Nissan car models in India, and based on what we can see so far, there are 8 new models in all, although some of them are still based on an older platform and are in need of an update.

The list of 2014 Nissan models for India consists of the Nissan 370Z, Evalia, Micra, Micra Active, the current Nissan Sunny, although why buy when a new model is imminent? Then there is the Teana, Terrano, and the X-Trail.

We know there are more available, but these are the most popular 2014 models. More details on each of these can be found here, such as their current prices, main specs and features and mpg figures.