The NHTSA is now working closely with Nissan due to a possible issue with the suspension on its Versa model from 2008 to 2010. It is thought that around 130,000 units could be recalled if claims of a fault are found to be justified.

Owners already knew about these issues seeing as though there have been 93 complaints in all, and so Nissan Versa recall fears are now heightened. You would think with that many complaints that a recall was inevitable, but then again it is not certain.

Going by the reports, Autoblog has learned that the issue is to do with the suspension, or more so the front coil springs. Some people have found that these have failed and fractured while being driven normally. 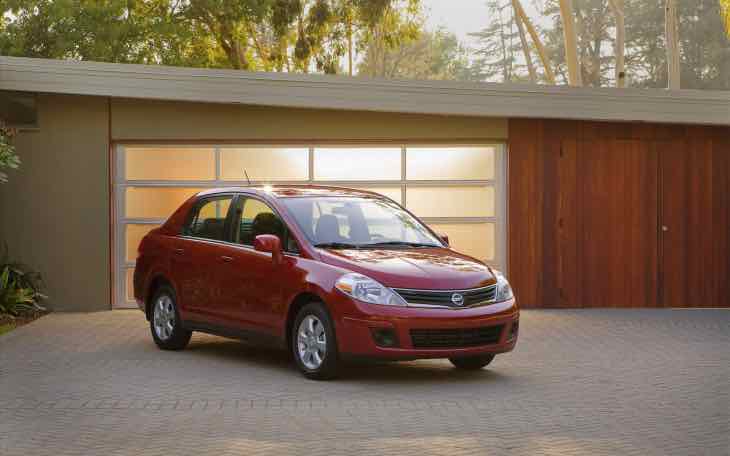 It would appear that the coil springs would fail without warning no matter what speed you were going. We don’t know if you have ever had one of these fail on you at the front, but it is not a pleasant experience.

If the spring were to break there is a chance that the fractured pieces could shred your tire or even damage the breaks. Not only that, but breaking and handling would be affected because the car would drop.

Nissan is said to be cooperating fully with the National Highway Traffic Safety Administration.