Things may be going well for the Nissan Leaf and its crash test scores, but it is a different story when it comes to Nissan’s recall list for April 2011. It seems that the Japanese automaker has to recall 271,000 Infiniti QX4’s & Pathfinder models due to an issue with the steering.

According to a Reuters Report, the affected models were as follows: 225,650 Pathfinders that were built between 1996-2004 and 45,330 Infiniti QX4’s built from 1997-2003. The recall only affects those in North America and Canada, as it has been determined that road salt could cause these vehicles to lose their steering.

Nissan has reason to believe that both road salt and melted snow from these cold states could build up and lead to corrosion, and in some cases lead to the vehicle crashing. For those of you who have one of these affected models, Nissan will be in touch in May, and the issue will be fixed at no cost to you. 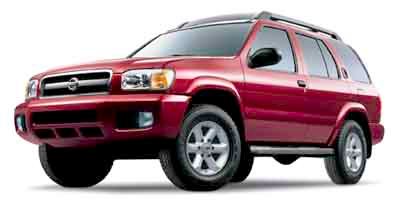 We have to wonder what else can go wrong for Japan and their automakers? First we had all the recalls from Toyota and Honda, and then we had the Earthquake and Tsunami and issues with supplies and production. Now we have this fresh load of recalls. However, it is not just the auto industry affected by the disaster, the video game and consumer electronics industry has also been hit hard.