We love the idea that someone has pitted the all-new Nissan Qashqai against the Range Rover Evoque, as they both compete in the same market, although they go about things in a completely different way. Both are crossover vehicles designed with the family in mind, and they have been selling rather well of late, but how do you choose from the two?

There has never been a YouTube video comparing these two models, and so it has been left up to Autocar to find which is the right model for you. Right away, the first thing that the auto website gets off its chest is how the most expensive model on the Qashqai is still cheaper than the Evoque entry-level model. 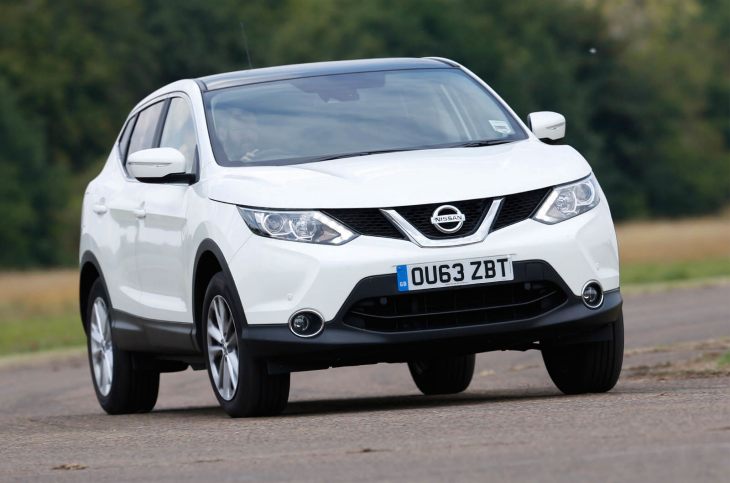 The Nissan Qashqai 1.6 dCi Acenta Premium complete with a pretty decent paint option comes in at £25,155 for its newest model. The Evoque eD4s will cost you £25,750, and that is even for a used 2012 model with 20,000 mile on the clock, which is rather shocking when you think about it. 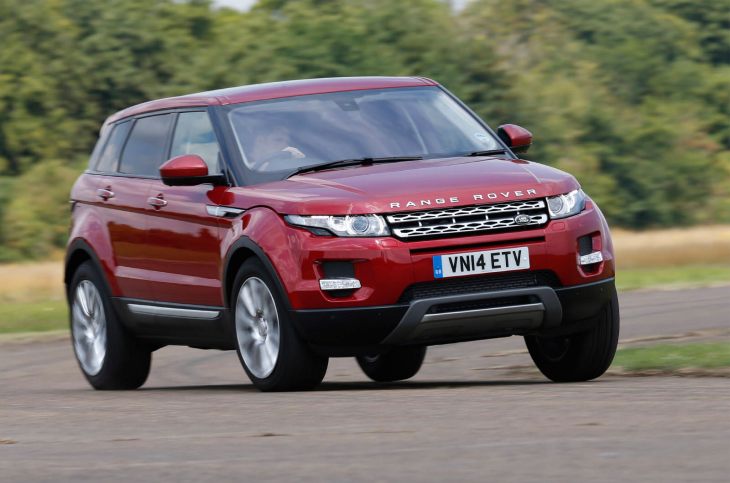 The running costs for the Nissan Qashqai and Range Rover Evoque have been compared and it is no surprise that the latter costs around 12 percent more in terms of fuel alone. And, because it is not as fuel-efficient that means you will have to pay £130 more per year on road tax.

If you cannot swallow those extra running costs, more details of which can be found from the source, then the Qashqai will have to be it. However, if money is not so much of an issue, then you would be a fool not to go for the Evoque — if you can put up with its questionable styling.