A little over a week ago, we got to see what the Nissan Pulsar GTIR would look like, its official name being the Nissan Pulsar Nismo, and from what we can make out has gone down very well with the faithful. However, it is a far cry from the boy racer models from back in the day that were all about the sound coming from the rear end. There is an issue though, and that is with the indecisiveness of its release, which assists Focus ST sales.

The GTI-R successor concept that you see below is only a design study for the moment, and so is not the finally design, and so you should not put off your purchase of the Ford ST just yet. With that being said, Nissan is making all the right noises, and so it surely is a matter of time before an announcement is made on its final design. 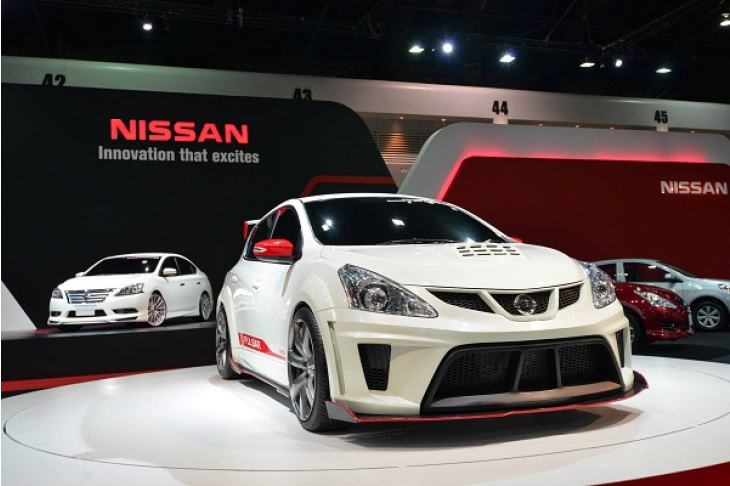 Proposed Nissan Pulsar Nismo performance – From what has been said, we can expect the engine to be a 1.6 litre four-cylinder turbo, which is expected to pump out between 250bhp to 275bhp, which is enough to breathe down the back of the Renault Megane RenaultSport and Golf GTI.

Don’t expect to drive the Nissan Pulsar Nismo around your local estate because it will be unable to get over the speed humps seeing as though it has been slammed so hard. It’s for this reason why there will have to be a few changes, seeing as it is so low and will not be practical for driving on many roads, or even coming out of an underground car park.

What are your expectations for this Nissan Pulsar Nismo, and which hot-hacth will it have in its sights?