When Nissan launched the Leaf sales were not that impressive, but the moment there was a price drop of $6,400 things started to improve for the Japanese automaker. This meant that the cost of the Leaf back in 2013 was reduced to just $28,800, and while some of you will say this was still a lot to pay, you are getting some decent technology for the money.

However, things can never stay good for long and so in 2014 we now see the price of the Nissan Leaf increase to $28,980 for the S model, but we should still be positive because it’s just $180 extra, which would account for inflation.

The new price for the two other 2014 Nissan Leaf models are $32,000 and $35,020 for the SV and SL respectively. No doubt there will be some skeptics saying this will be the end of the upturn in sales for the Leaf, but we can’t see less than $200 making that much of a difference. 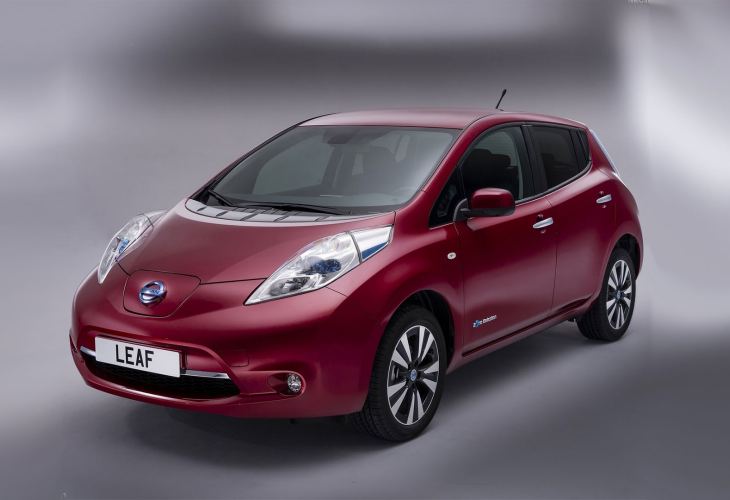 You also have to consider the 2014 Nissan Leaf changes over the 2013 model, which includes a rear camera as standard. However, we are sure Nissan has been able to save money in production costs seeing as though sales have improved.

To give you an idea of just how much sales have improved, the total sales figures for 2013 were 22,610 units, which Autoblog Green reports is more that 2011 and 2012 combined.

Would this price increase put you off, or do you think the Nissan Leaf price needs to drop even further if it has a hope of getting to more realistic sales like a standard vehicle?