It’s going to be a bad end to the year for the auto industry, although it wasn’t a very good start either. 2014 has been a year that drivers and car manufacturers would rather forget, as the number of car recalls have been very concerning indeed. There is now a fresh round of recalls, this time for a new smaller Takata airbag recall for Nissan and GM, which is already on top of the exciting numbers.

New airbag recall unrelated – This new recall does not have anything to do with other Takata airbag recalls that has so far affected 17 million vehicles, which had to be revised last week. Cause – There is a defective piece within the baffle of the airbag, which is used to help regulate the flow of gas when the bag in being inflated. 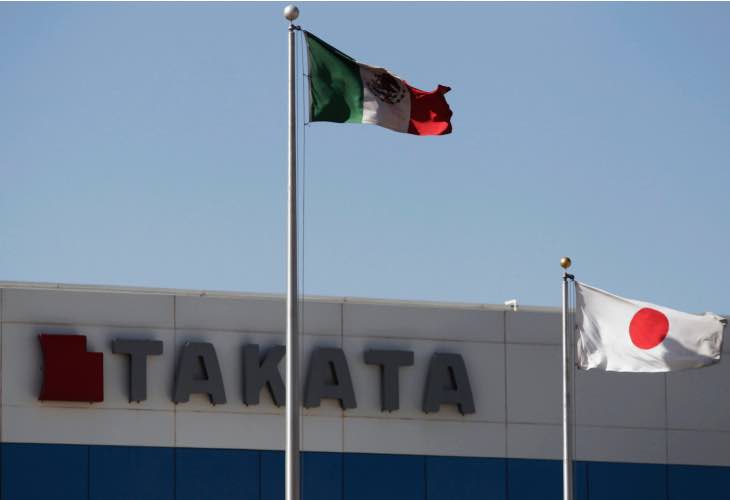 The vehicles affected by this latest airbag recall were built in Mexico between June 16, 2008, and June 20, 2014. However, the good news is that it only affects 1,848 Infiniti QX56 and QX80 SUVs, and an unspecified number of GM vehicles.

According to IBTimes, there is a risk that too much gas can been filled into the bag, which could result in a build-up of pressure. There is a fear that because of the increase in pressure, this could result in components becoming separated within the airbag itself.

We do know that more than 30,000 Nissan and GM models have been recalled in the past over this issue, and so it is just another one to add to Takata’s list. We do have to wonder how long it will be before the company is brought to task as the number of recalls are not acceptable. We know the people who run things have tried to make a difference, but surely it is about time fines were handed out?