Last year is said to be one of the worst years for car recalls and if you think we wouldn’t see problems for a while, then you are certainly wrong. There’s new Nissan and Toyota car recalls for May 2015, although a detailed list hasn’t been revealed just yet.

What we know is the total number of recalls in the UK hits around 250,000, 1.2 million in Europe, and moves up to 6.5 million for cars being recalled worldwide from these two auto brands. The recall is related to checking airbags, so both Toyota and Nissan don’t want to take any chances after the costly Takata issues previously.

Nissan car recall list for May 2015 – it’s clear model years 2004-2007 are being recalled in the UK and these include the Nissan Navara Pickup, X-Trail, Terrano II, Almera, Patrol Pick Up, and Tino. Nissan will start sending out letters to customers in June, 2015. You can expect your car inflators to be fully tested and replaced if needed at no cost. 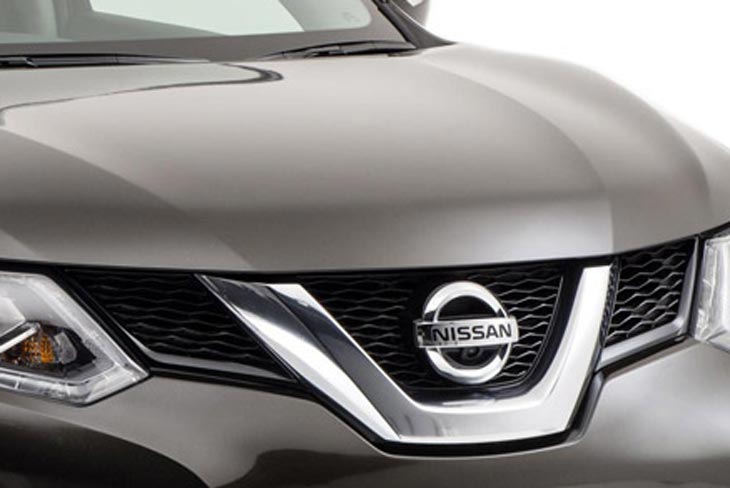 Toyota’s recall list for May just as vague – again, there’s not a lot of details being released right now with customers expecting a letter in June as well. There’s just under 5 million Toyota cars in this recall that includes Vitz, Corolla, and other models that were made between March in 2003 and up to November 2007.

You can perform a USA Nissan recall check by vin number here, or head to the official Toyota recalls page for the same service. Those of you in the UK should check this gov.uk page, although it’s possible you will need to wait a few days for these databases to receive an update.