Nissan has followed Honda by expanding its airbag recall model list for November, as the two Japanese auto manufactures have now made them official. We already knew that Honda had issues with some of its models, but during October it was not an official recall, until a few days ago that is. It would seem that Nissan felt it had to follow suit and do the same in order to ease owners of affected models minds.

The latest Nissan airbag recall list includes almost 53,000 models of cars and SUVs in many states of the U.S. such as Florida, Texas,
Louisiana, Hawaii and more. Those number are on top of the 30,000 models from the previous recall, although nothing like the numbers from the rival carmaker. 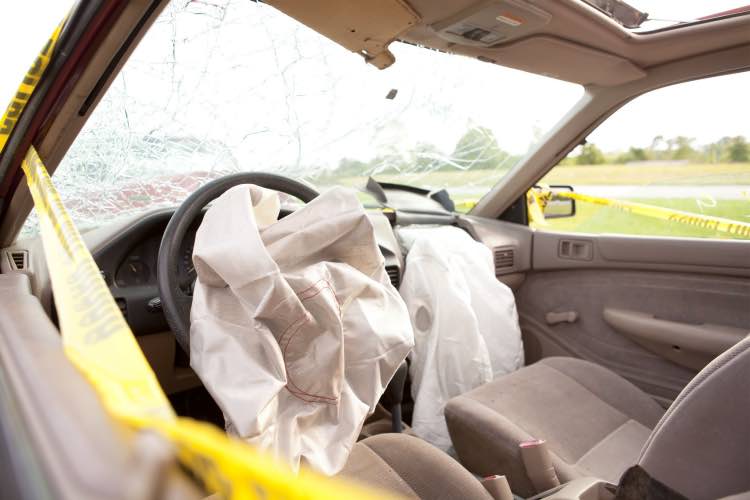 Autonews says that Nissan will contact affected owners soon so they can fix the airbags, which as we know has been a major issue for Takata and could even end up seeing them have legal proceedings brought to them for a possible cover-up.