Gaming fans living in Japan received some really exciting news recently, when Nintendo announced that they will be holding a few promotional events in their country to allow the general public to demo the upcoming Nintendo DS handheld gaming console.

The first event — known as Nintendo World 2011 — will be taking place from January 8th until January 10th, at the Makuhari Convention Center in Japan. According to Justin Berube at ripten.com, Nintendo has just revealed the line-up of playable demos that will be featured at the event. 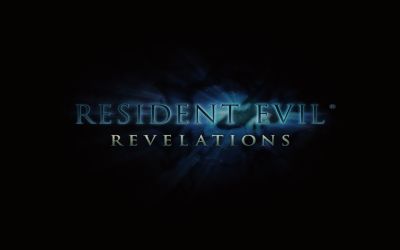 Upcoming titles such as Super Monkey Ball 3D, Ridge Racer 3D, Kingdom Hearts 3D, Tales of the Abyss, Animal Resort, Paper Mario and Mario Kart will be shown in video format. If you want to learn a little more about the upcoming event, you can find more information at andriasang.com.