Nintendo Wii owners have no doubt been left feeling rather disappointed recently, after discovering a delay in the release schedule. Rather than releasing new Wii titles, Nintendo chose instead to concentrate more on the 3DS and Pokemon Black & White launches.

Reggie Fils-Aime – the boss of Nintendo of America — took time out to speak to the guys at IGN recently, and said that Nintendo needed to effectively prepare for the launches of the 3DS and Pokemon Black & White. In order to do this, they had to push back a few Wii launches.

According to the IGN video, Reggie Fils-Aime said that Nintendo’s intentions are to space things out. In his words, they wanted to enable both the 3DS and Pokemon Black & White to live and breathe out there before introducing more Nintendo Wii games. 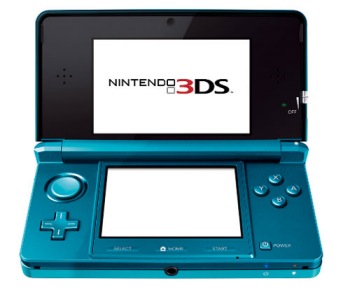 However, Fils-Aime did go on to reassure Wii owners that they would be seeing new titles released before this year’s E3 event in June. He also claimed that they would be hearing more news during the E3 event. Are you waiting for new Wii game to be released?

You can view the IGN interview through the video that we’ve embedded below this post.